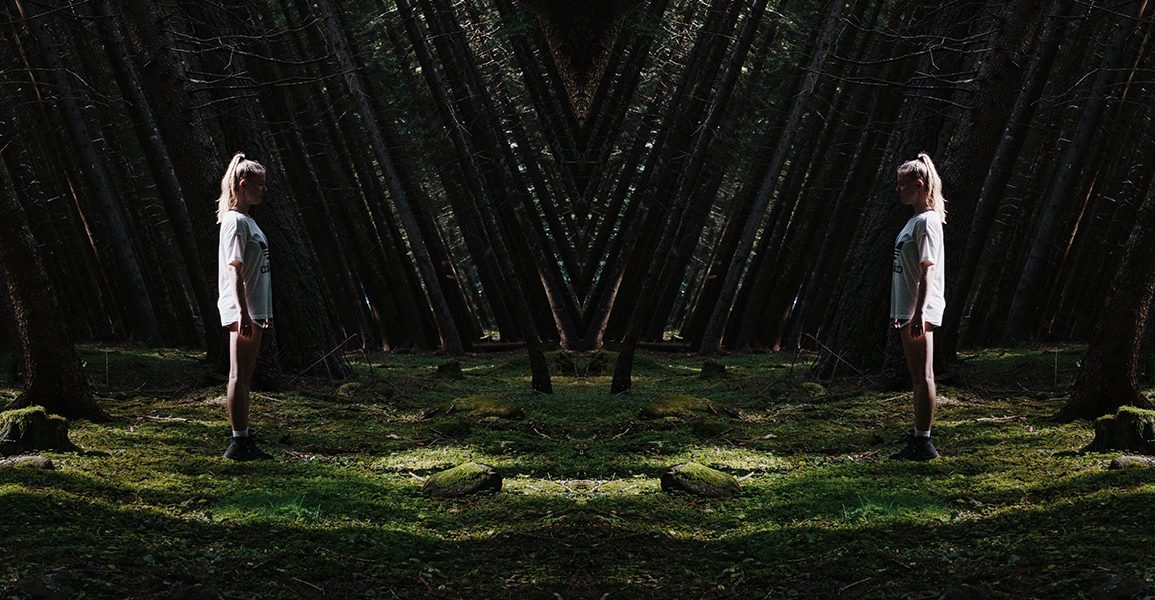 10 Documentaries that Will Totally Shift Your Perspectives

Sometimes a single documentary can completely flip your worldview. Here’s a list of common beliefs that are arguably a hindrance to human progression with an informative documentary that explores the opposing side of the story. Also look out for our list of the 40 most enlightening spiritual movies and the mind blowing documentaries every should watch at least once.

1. If you Believe Psychedelics are Dangerous and of no Medicinal use.

Is it a coincidence that those who explore psychedelics often share a worldview that involves active participation in supporting the search for more sustainable living, harmonious collaboration and the search for happiness on a more introspective level? Neurons to Nirvana explores honestly the irrational fears which led the US government to effectively block virtually all scientific research of this subject for forty years through interviews with the world’s foremost researchers, psychologists, writers and pioneers in psychotherapy.

Full documentary on Netflix in most countries.

2. If you Believe Pharmaceutical Companies are Doing their best to find a cure for Cancer.

3. If you think you are Separate from the Planet and the Universe as a whole.

PLANETARY is a visually stunning documentary that expands on the mind-blowing perspective shared and explained by astronauts and indigenous elders in this film — that each and every one of us is inseparable from each other. A realisation both humbling and comforting, PLANETARY is meant to inspire awe and wonder by placing our individual stories in the context of the larger planetary / cosmic story.

We live in a time where our use of the world’s resources is far beyond a sustainable limit. Eventually, the major powers will be forced to compromise over the use of the last remaining fossil fuels. Will that be a graceful agreement or become messy and chaotic, likely to prompt world war. The fact that people still trample each other to death on black Friday for a Walmart bargain suggests the latter. Home explores the impact the human race is having on the planet, alongside some of the most beautiful cinematography I have ever seen. The entire film is shot with aerial footage that blends seamlessly with the narrative; it is truly a masterpiece.

5. If you think Cannabis is more Harmful than Alcohol Abuse.

That is all well and good, but it ’causes schizophrenia’ – nope it seems we can dispel that myth too, it is more complicated than the media plastered it to be. Harvard studies cite that they are not linked to causality and science daily explains that actually, genes that increase the risk of developing schizophrenia also increase the likelihood of using cannabis.

Many people die from alcohol abuse, nobody has ever died from cannabis use in history. Alcohol is neurotoxic and damages the brain, growing numbers of studies show marijuana instead has neuroprotective properties.
Alcohol use is linked to cancer, and marijuana use is being used to treat it. The list goes on and this documentary The Union is by far the most informative production on the subject. If you have any other resources that accurately debate the safety of cannabis, besides your personal experiences of course, please link them to us below.

“We have been terribly and systematically misled for nearly 70 years in the United States, and I apologise for my own role in that. I apologise because I didn’t look hard enough, until now I didn’t look far enough. I didn’t review papers from smaller labs in other countries doing some remarkable research, and I was too dismissive of the loud chorus of legitimate patients whose symptoms improved on cannabis.” – Dr Sanjay Gupta, CNN’s Chief Medical Correspondent

6. If you Believe our Current Approach to Capitalism is Sustainable.

A documentary from Michael Rupert, a former LA police officer turned independent reporter that outlines the inevitable collapse of economic systems if they remain rigid in its flawed structure. He presents the facts and lets viewers form their own judgments. Please let us know your experience in the comments below.

7. If you Believe Governments Would Never Suppress the Freedom of Education and Knowledge.

An Incredibly heartfelt documentary on Aaron Swartz. The internet genius and Reddit co-founder who committed suicide in 2013 at age 26 when faced with decades in prison for releasing educational documents to the world for free, simultaneously uncovering incredibly sinister motives behind the suppression of knowledge that fundamentally lead to the widespread belief that his death was no accident.

8. If you Believe a Resource Based Economy is not a Viable Option for the Future.

“The entire money structure & materialistic society is a false society. Our society will go down in history as the lowest development in man. We have the brains, the know-how, the technology and the feasibility to build an entirely new civilization.”  — Jacque Fresco

This documentary supports the exploration of a new socio-economic system created by Jacque Fresco. It features the life-long work of Social Engineering, Futurism, Inventing and Industrial Design, which led to the idea of a Resource-Based Economy. This certainly opens up new perspectives but what do you think about its viability?

9. If you Think Tax Havens aren’t Being Abused.

International tax experts outline the hidden secrets of the financial world, operating in the shadows where sizeable capital streams travel the world at the speed of light and avoid paying tax. Surprisingly, the concentration of wealth is much worse than stated in the film explaining 10 million people are at the top 1%, but in 2012 three mathematicians from the Swiss Federal Institute of Technology when researching the corporate connections around the world, came to the conclusion that a mere few hundred individuals control 80% of the world’s output and assets, only 737 in fact.

10. If you Believe you are your Thoughts.

The first instalment in a series of films exploring Samadhi, an ancient Sanskrit word which points toward the mystical or transcendent union that is at the root of all spirituality and self-inquiry.

Samadhi is thought of as a state of being which cannot be defined within the confines of human language. It is a state of intense concentration which one can arrive at due to a dedicated meditation practice. Samadhi, with the subtitle “Maya, the Illusion of the Self” is about the false self we create and the illusory nature of the avatar which is created starting from the moment we are named.

If you have any thought-provoking films and documentaries that have changed your perspectives that you’d add to this list, please comment below. Thanks for reading.

Related Posts
Top 40 Most Enlightening Spiritual Movies
10 Mind Blowing Documentaries Everyone Should Watch
I Watch Therefore I Am: 10 of the Best Philosophical Films