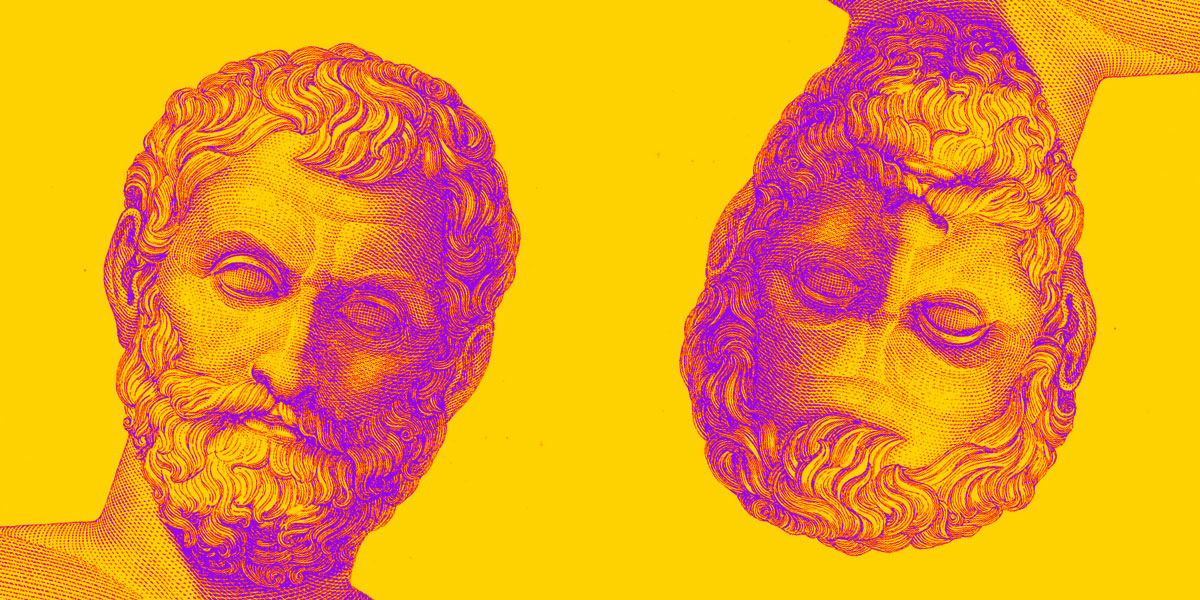 10 philosophical teachers that will vastly improve your life

I first stumbled across philosophic teachers and their teachings by chance during my A-Levels and I selected philosophy as my fourth subject as it sounded ‘easy’. Our teacher taught us about Plato’s cave theory and a couple other greek philosophers, I was hooked. I felt like it was the first time I started to think about life from a wider stance than my local perspective. Years later I’d come across and research many others as my life took twists and turns, with great wisdom to be found in subjects and questions raised by each philosopher. Sometimes, it’s hard to know where to look (and listen) so I thought I’d collate a group of informative videos from the school of life about philosophers I have found interesting over the past few years. Heres 10 philosophical teachers that will vastly improve your life!

Plato is one of the most well-known philosophers, he devoted his life to one goal: helping people to reach a state of what he termed: Eudaimonia. – a Greek word similar to ‘fulfilment’. Four central ideas stand out in his work: Think harder, Love More Wisely, The Importance of beauty & Changing society. Plato’s ideas remain deeply provocative and fascinating. What unites them is their ambition and their idealism. He wanted philosophy to be a tool to help us change the world.

Arthur Schopenhauer was deeply influenced by Buddhist thought and is in many ways the West’s answer to it: he too tells us to reign in our desires and adopt a consolingly pessimistic attitude to our struggles.

Nietzsche was a German philosopher, poet and cultural critic. He is best known for his controversial idea of ‘life affirmation’ that challenged traditional morality and all doctrines. External goals aren’t the ones we ought to concentrate on Friedrich Nietzsche believed. Instead, if we focus ourselves on learning from the present we can focus on revealing why we exist. Find who you want to emulate and use your restlessness to shun sloth and work on becoming the person you want to be.

Jean-Paul Sartre explored the problems and joys of being fundamentally free. Existentialism, the belief system with which he is associated, considers the anguish of freedom.

The only real question of philosophy is whether or not we should commit suicide, said Albert Camus. His thought was constantly rich and provocative (and he dressed unusually well).

Aristotle studied in Athens, worked with Plato for several years and then branched out on his own. Aristotle was fascinated by how things really work. How does an embryo chick develop in an egg? How do squid reproduce? Why does a plant grow well in one place, and hardly at all in another? And, most importantly, what makes a human life and a whole society go well? For Aristotle, philosophy was about practical wisdom. Here are four big philosophical questions he answered: What makes people happy? What is art for? What are friends for? How can ideas cut through in a busy world?

Immanuel Kant was acutely aware of living in an age when philosophy would need to supplant the role once played by religion. This helped him to arrive at his most famous concept: the ‘categorical imperative.’

Lao Tzu is said to have tired of life in the Zhou court as it grew increasingly morally corrupt. So he left and rode on a water buffalo to the western border of the Chinese empire. Although he was dressed as a farmer, the border official recognised him and asked him to write down his wisdom. According to this legend, what Lao Tzu wrote became the sacred text called the Tao Te Ching. After writing this, Lao Tzu is said to have crossed the border and disappeared from history, perhaps to become a hermit. In reality, the Tao Te Ching is likely to be the compilation of the works of many authors over time. But stories about Lao Tzu and the Tao Te Ching have passed down through different Chinese philosophical schools for over two thousand years and have become wondrously embellished in the process.

Wu Wei is a key concept within Daoism – not a teacher as such – and refers to a serene acceptance of events. It’s a wisdom we’re very uninclined to remember in our own times so thought I’d include it. 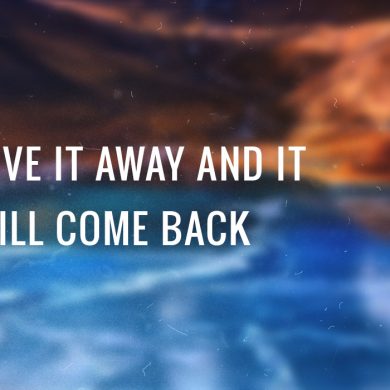 Give it away and it will come back