The TED talks are everywhere, but there’s a handful of forward thinking individuals that TED censored from their platform. Perhaps their presentations were not ‘Ideas Worth Sharing’, although that’s not how the Internet responded. The suppression quickly back fired prompting large numbers of people to sign petitions demanding the rights to view the content, forcing TED to re-upload some of the talks, but only to Youtube.

Below we present to you a list of the 3 banned TED talks they tried to censor, an important question to hold in mind is; are TED really trying to defend science or are they trying to defend the ones who use science as a political tool?

Graham Hancock – The War on Consciousness

Are there any other TED talks you’ve come across that have been taken down? What’s your thoughts on the ideas expressed above? 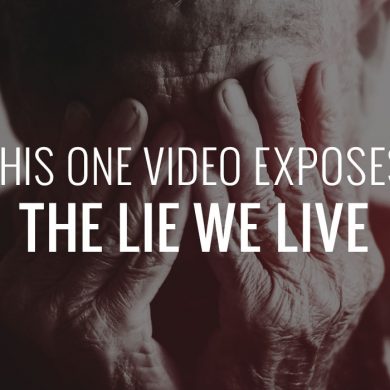 This one video exposes the lie we live