If there’s one thing Friedrich Nietzsche quotes do well, it’s obliterate feel-good beliefs people have about themselves. He has been criticized for being a misanthrope, a subvert, a cynic and a pessimist, but I think these assessments are off the mark. I believe he only wanted human beings to be more honest with themselves.

He did have a remarkable gift for aphorism — he once declared, “It is my ambition to say in ten sentences what others say in a whole book.” A hundred years after his death, Nietzsche retains his disturbing talent for turning a person’s worldview upside-down with one jarring remark.

Even today his words remain controversial. They hit nerves. Most of his views are completely at odds with the status quo.

Here are 40 unsympathetic statements from the man himself. Many you’ll agree with. Others you will resist, but these are the ones to pay the most attention to — your beliefs are being challenged. It’s either an opportunity to grow, or to insist that you already know better. If any of them hit a nerve in you, ask yourself why.

1. People who have given us their complete confidence believe that they have a right to ours. The inference is false, a gift confers no rights.

2. He that humbleth himself wishes to be exalted.

4. There are no facts, only interpretations. 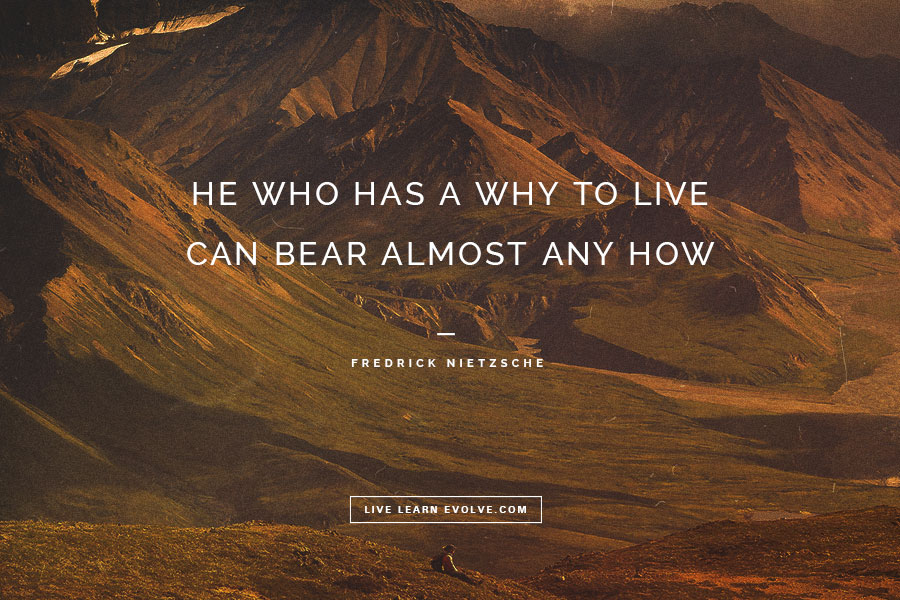 5. Morality is but the herd-instinct in the individual.

6. No one talks more passionately about his rights than he who in the depths of his soul doubts whether he has any.

7. Without music, life would be a mistake.

8. Anyone who has declared someone else to be an idiot, a bad apple, is annoyed when it turns out in the end that he isn’t.

9. In large states public education will always be mediocre, for the same reason that in large kitchens the cooking is usually bad.

10. The man of knowledge must be able not only to love his enemies but also to hate his friends. 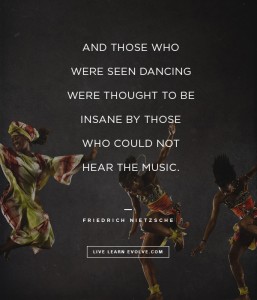 11. A casual stroll through the lunatic asylum shows that faith does not prove anything.

12. We often refuse to accept an idea merely because the way in which it has been expressed is unsympathetic to us.

13. No victor believes in chance.

14. Convictions are more dangerous foes of truth than lies.

15. Talking much about oneself can also be a means to conceal oneself.

16. It is not a lack of love, but a lack of friendship that makes unhappy marriages.

17. The essence of all beautiful art, all great art, is gratitude.

18. The future influences the present just as much as the past.

19. The most common lie is that which one tells himself; lying to others is relatively an exception.

20. I counsel you, my friends: Distrust all in whom the impulse to punish is powerful.

21. Rejoicing in our joy, not suffering over our suffering, is what makes someone a friend.

22. God is a thought who makes crooked all that is straight.

23. Success has always been a great liar.

24. Nothing on earth consumes a man more quickly than the passion of resentment.

25. What do you regard as most humane? To spare someone shame.

26. Whatever is done for love always occurs beyond good and evil.

27. When a hundred men stand together, each of them loses his mind and gets another one.

28. When one has a great deal to put into it a day has a hundred pockets.

29. Whoever despises himself nonetheless respects himself as one who despises. 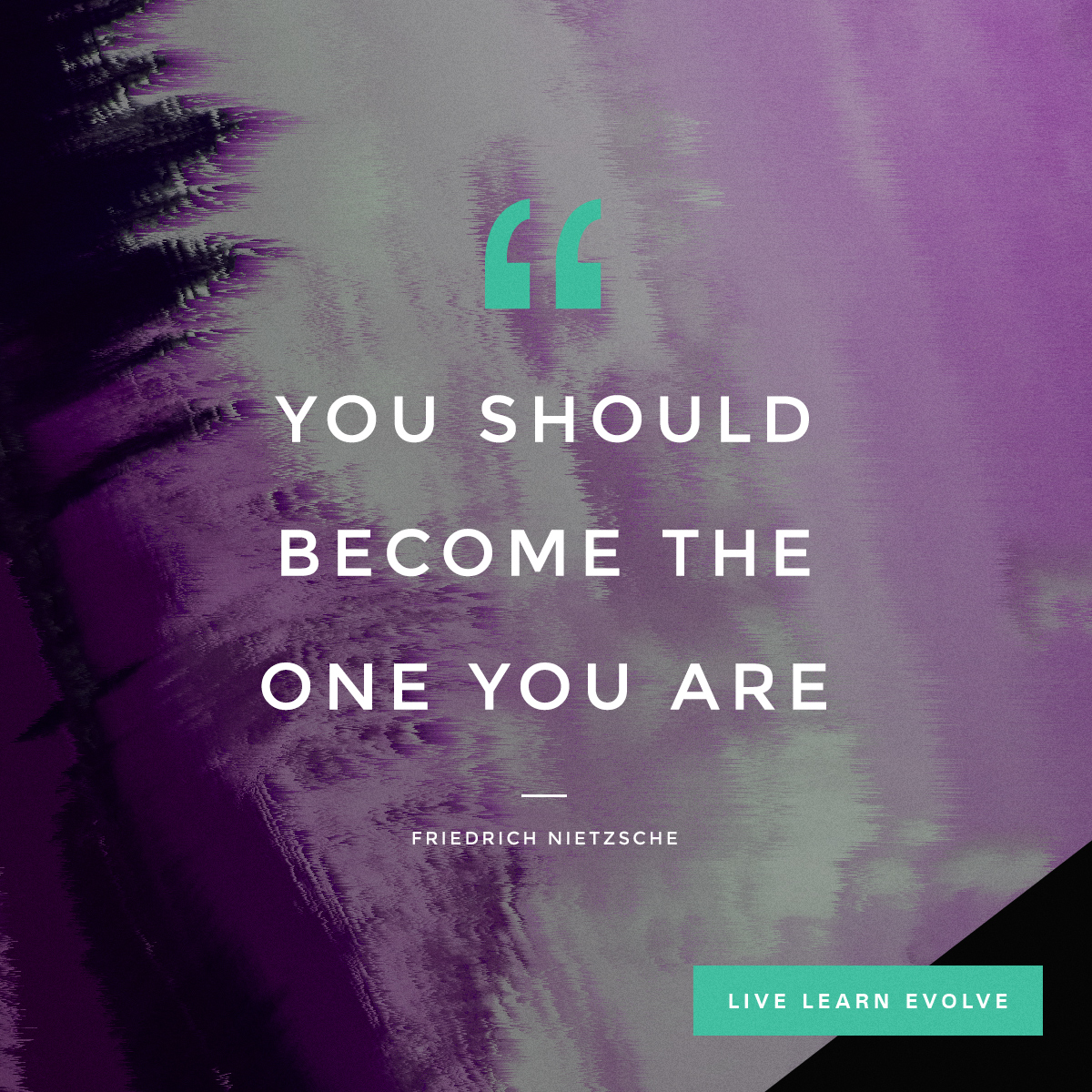 30. All things are subject to interpretation. Whichever interpretation prevails at a given time is a function of power and not truth.

31. What is good? All that heightens the feeling of power, the will to power, power itself. What is bad? All that is born of weakness. What is happiness? The feeling that power is growing, that resistance is overcome.

32. Fear is the mother of morality.

33. A politician divides mankind into two classes: tools and enemies.

34. Everyone who has ever built anywhere a new heaven first found the power thereto in his own hell.

35. There is more wisdom in your body than in your deepest philosophy.

36. The mother of excess is not joy but joylessness.

37. The Kingdom of Heaven is a condition of the heart — not something that comes upon the earth or after death.

38. What is the mark of liberation? No longer being ashamed in front of oneself.

39. Glance into the world just as though time were gone: and everything crooked will become straight to you.

40. We should consider every day lost on which we have not danced at least once.