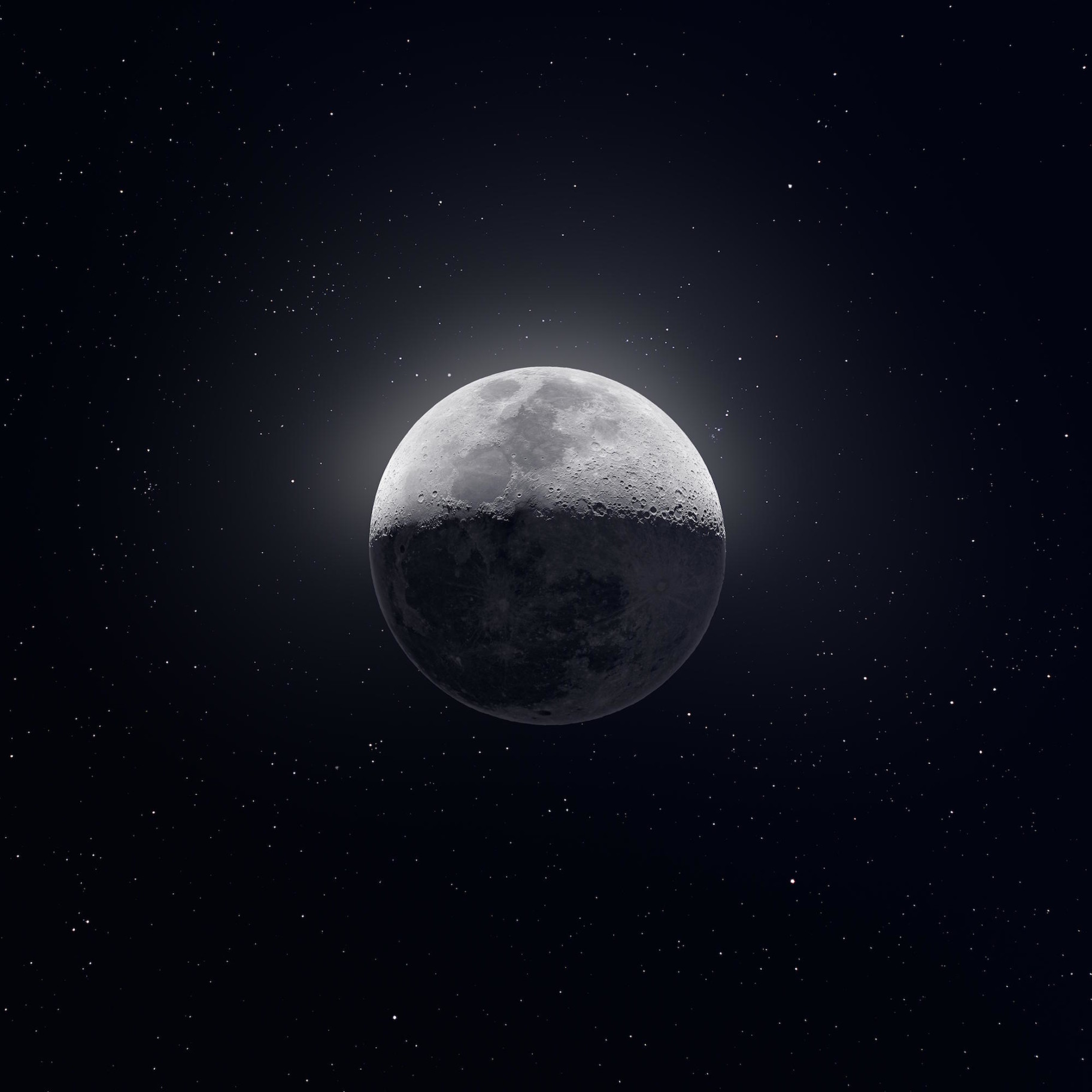 50,000 Photographs Combine to Create Stunning Image of the Moon

Photographer Andrew McCarthy has proven that you don’t need fancy equipment to capture mind-blowing photos of our solar system. Combining a staggering 50,000 individual images of the night sky using just basic equipment, Andrew has created an incredibly detailed single photograph of the moon.

Every crater and lunar mare on the “light” side looks like it was shot from within the natural satellite’s orbit, when the image was actually created from a telescope and two camera setup 239,000 miles away in Sacramento, California. He goes into lengthy detail of the process on Reddit.

Why so many photographs? “I took so many shots to average out the blurring caused by atmospheric turbulence, as well as to eliminate noise captured by the camera sensor,” McCarthy says.

If given the chance, I would love to be the first professional astrophotographer to image the Earth from the lunar surface.

His process involves focusing and refocusing on bright stars, taking photos in stacks at different exposure lengths, and switching between an astronomy camera and a Sony a7 II with a 300mm lens. He then loads the stacks into Photoshop and uses special software (and a manual process of duplicating, flipping, subtracting, and editing) to align and adjust the images to create the final product. “I’d love a new vantage, as the view from Sacramento is a bit far,” McCarthy tells Colossal. “If given the chance, I would love to be the first professional astrophotographer to image the Earth from the lunar surface.”

To see the full-sized image click a cropped version below, and to order prints of this or any of Andrew McCarthy’s astrophotography, visit his online store.