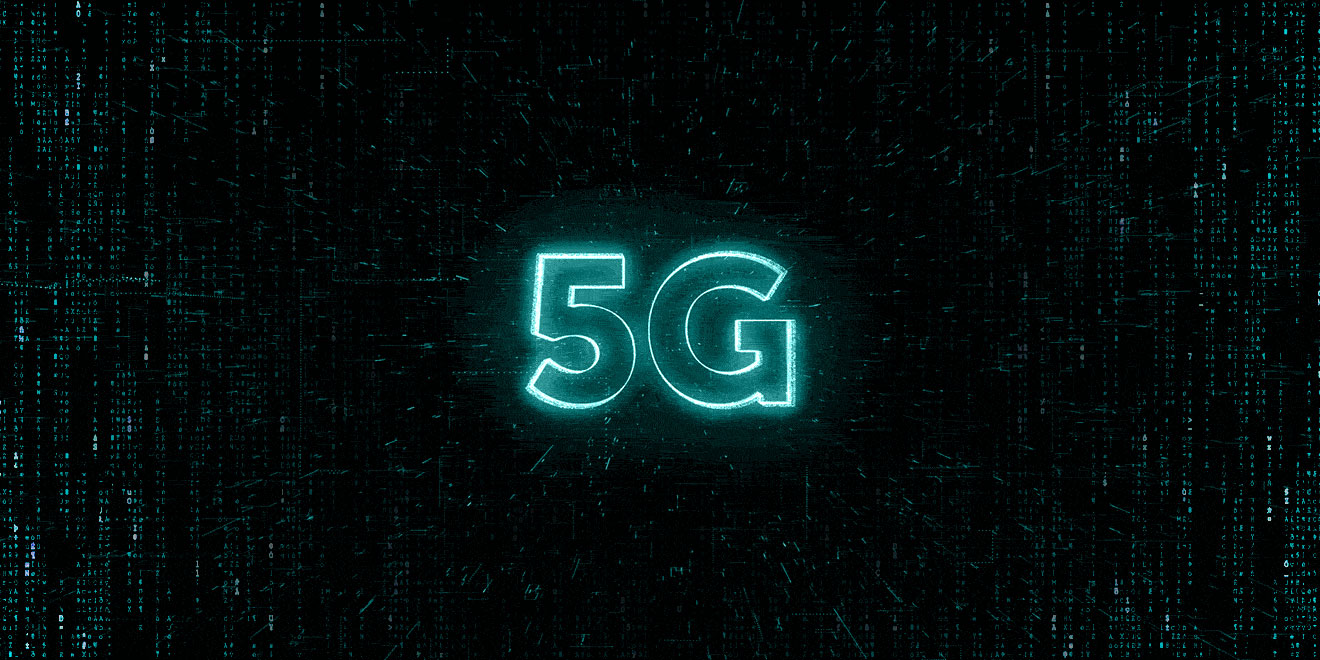 5G Exposed: A Must-See Documentary on this Wireless ‘Experiment on Humanity’

Over 180 scientists and doctors are warning of serious 5G dangers and health risks. This document summarises the scientists’ views and links to over 20+ research journals.

“We, the undersigned scientists, recommend a moratorium on the roll-out of the fifth generation, 5G, until potential hazards for human health and the environment have been fully investigated by scientists independent from industry. 5G will substantially increase exposure to radio frequency electromagnetic fields (RF-EMF)… and has been proven to be harmful for humans and the environment.”

The scientists who signed this appeal arguably constitute the majority of experts on the effects of non-ionizing radiation. They have published more than 2,000 papers and letters on EMF in professional journals.

If you’re not alarmed about 5G radiation dangers, here’s a new must-see documentary that dives into the Science.

This new documentary by Sacha Stone investigates the science (and lack thereof) behind the effect of wireless technology on the human population – especially children. Exposing the industry bias and aversion to the overwhelmingly strong evidence that 5g is not just harmful, but a genuine threat to Humanity and all biological life.

The World Health Organisation’s International Agency for Research on Cancer (IARC) classified RFR as “possibly carcinogenic to humans” in 2011. In 2018, a $30 million study conducted by the U.S. National Toxicology Program (NTP) found “clear evidence” that two years of exposure to cell phone RFR increased cancer in male rats and damaged DNA in rats and mice of both sexes.

Dr. Martin Pall, professor at Washington State argues that existing EMF tech is already well studied and known to be both toxic and dangerous. So the deployment of 5G technology will be far worse. In this presentation Dr.Pall states that the current rollout of 5G technology is “totally insane” because the biological risks of the new technology has not been researched properly.

It will show you what you can do to protect your family. Every parent, educator and legislator needs to see it, and take some simple steps accordingly to protect the lives with which we are entrusted.

With what’s at state — especially as 5G is now being rapidly deployed despite there being very strong evidence it is harmful — this is perhaps the most timely documentary.

What’s your experience with EMF radiation?

Here’s a warning for Humanity from Ancient Egypt that resonates with this perspective. 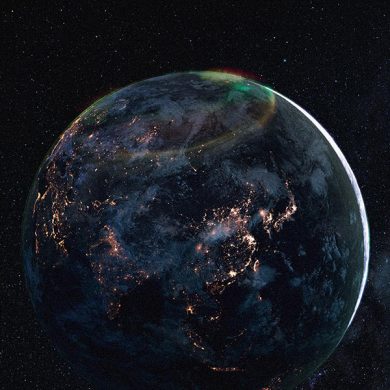 PLANETARY: The Documentary that shows us Everything is Connected