As veganism becomes more mainstream and the amount of products on offer grows, the question seems to no longer be “why are you vegan?” but “why aren’t you vegan?”.

Here are a few of the many reasons that people are going vegan faster than you can say “pass me the fakin’ bacon”.

A meaty fry-up can be carcinogenic 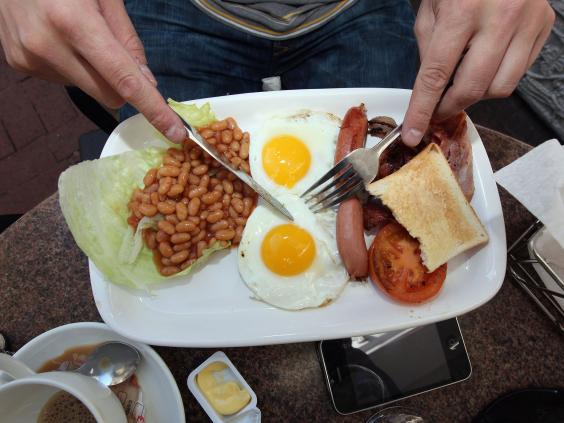 A report just released by the World Health Organization warns that processed meats rank alongside cigarettes as a major cause of cancer.

According to the findings, 50g of processed meat a day – the equivalent of one sausage or less than two slices of bacon – increases the chance of developing bowel cancer by 18 per cent. 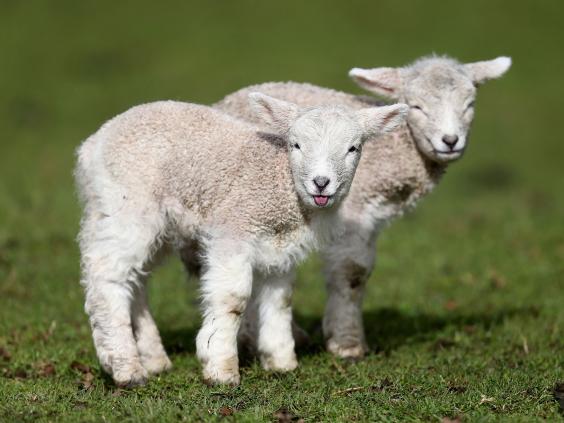 There is simply no better way to help animals and prevent their suffering than by going vegan. In many industrial farms, animals are kept in cramped conditions, and will never raise families, forage for food or do anything else that is natural and important to them.
Most won’t even get to feel the warmth of the sun on their backs or breathe fresh air until the day they are loaded onto lorries headed for the slaughter house. I’m reminded of the quote by Leo Tolstoy here:

“As long as there are slaughterhouses, there will be battlefields. A vegetarian diet is the acid test of humanitarianism.” – Leo Tolstoy

We are not baby cows 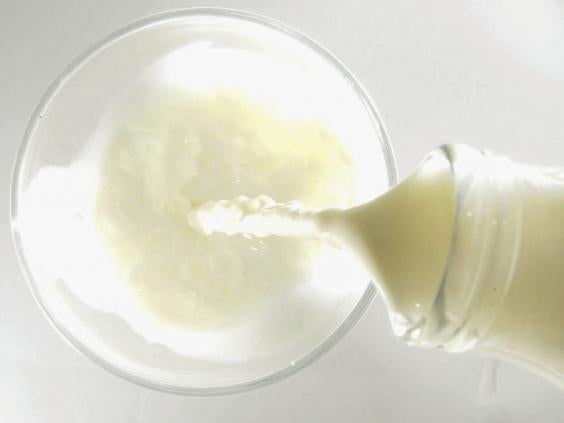 Cows produce milk for the same reason that humans do – to feed their babies. However, on dairy farms, calves are separated from their mothers shortly after birth so that the milk nature intended for them can instead be consumed by humans.

It would actually be more natural for any adult still drinking milk to drink human breast milk – if that thought turns your stomach, so should the thought of drinking cows’ milk. 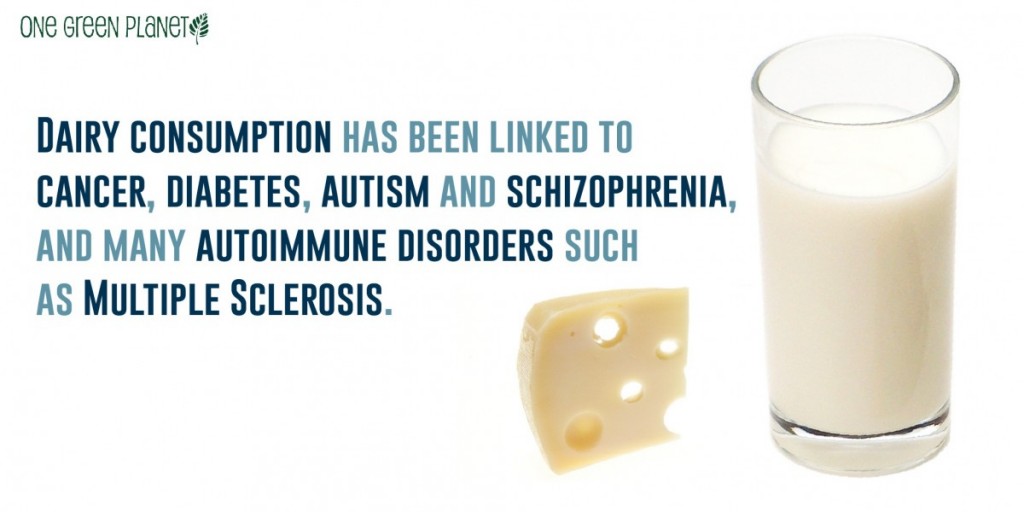 National averages show at least 322 million cell-counts of pus per glass! [2] This is well-above the human limit for pus-intake, and has been directly linked to paratuberculosis bacteria, as well as Crohn’s disease. The pus comes from infected udders on the cows known as mastitis. 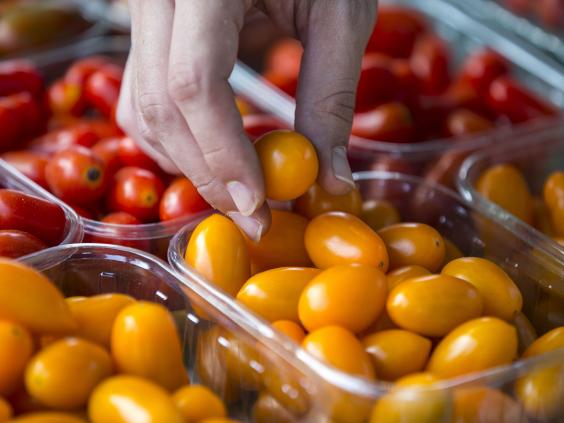 Eating foods loaded with animal fats is literally killing us. Coronary heart disease, which is linked to a meat-based diet, is the leading cause of death in the UK. On average, 224 people die of heart disease in this country each day.

The good news is that we can help prevent the majority of cardiovascular diseases simply by adopting a plant-based diet. 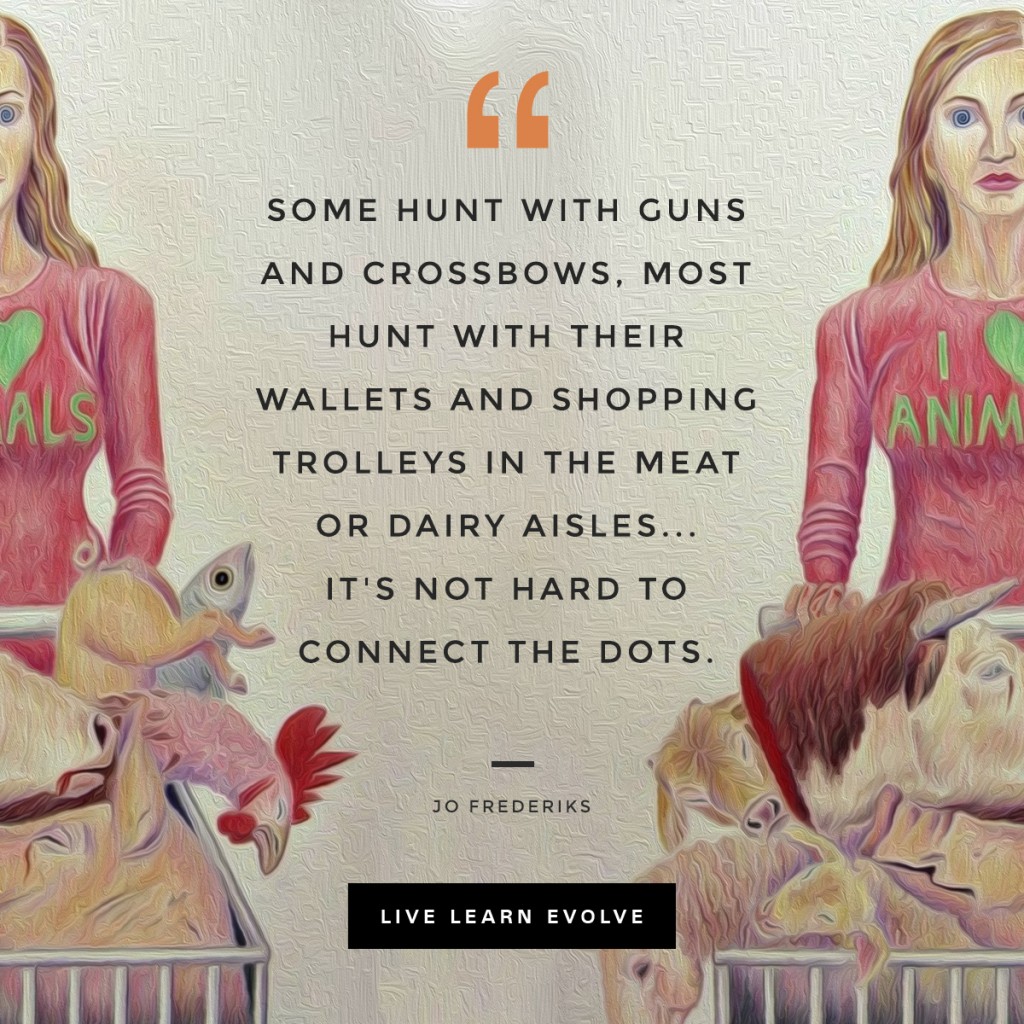 Animal agriculture is killing the planet 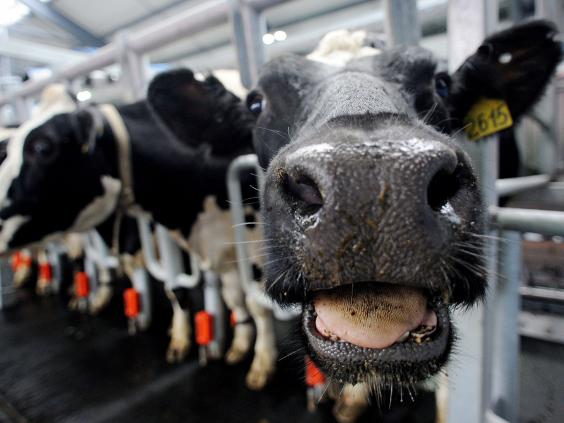 Forget energy-efficient light bulbs or hybrid cars – the best thing we can do to help the environment is to stop eating animal flesh. Meat production is a leading cause of climate change, water depletion, soil erosion and most other environmental problems, according to United Nations scientists.

Eating vegetables and grains directly, instead of funnelling them through animals, also uses far less land and water, which is why the UN has said that a global shift towards a vegan diet is vital to save the world from the worst effects of climate change. 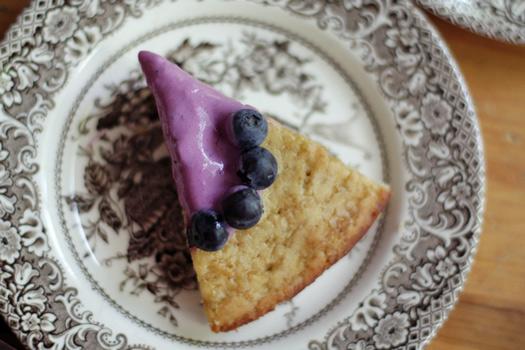 Do you think that to go vegan means you’ll have to give up hamburgers, chicken sandwiches and ice cream? Think again.

As the demand for vegan food skyrockets, companies are coming out with more and more delicious vegan meat and non-dairy foods which have all the taste of the real stuff but none of the cholesterol or cruelty.

Overall I’d highly recommend checking out the new documentary produced by Leonardo Di Caprio called ‘Cowspiracy’ which is available to stream on Netflix. It’s a shocking exploration of animal agriculture’s impact on our environment and the red tape that seems to surround even opening an honest discussion with major NGOs on the topic.

[title subtitle=”Have you tried it? Do you think it’s a fundamental move?”]What’s your thoughts on Veganism?[/title]

Mimi Bekhechi is the Director of PETA UK
Source: Independent