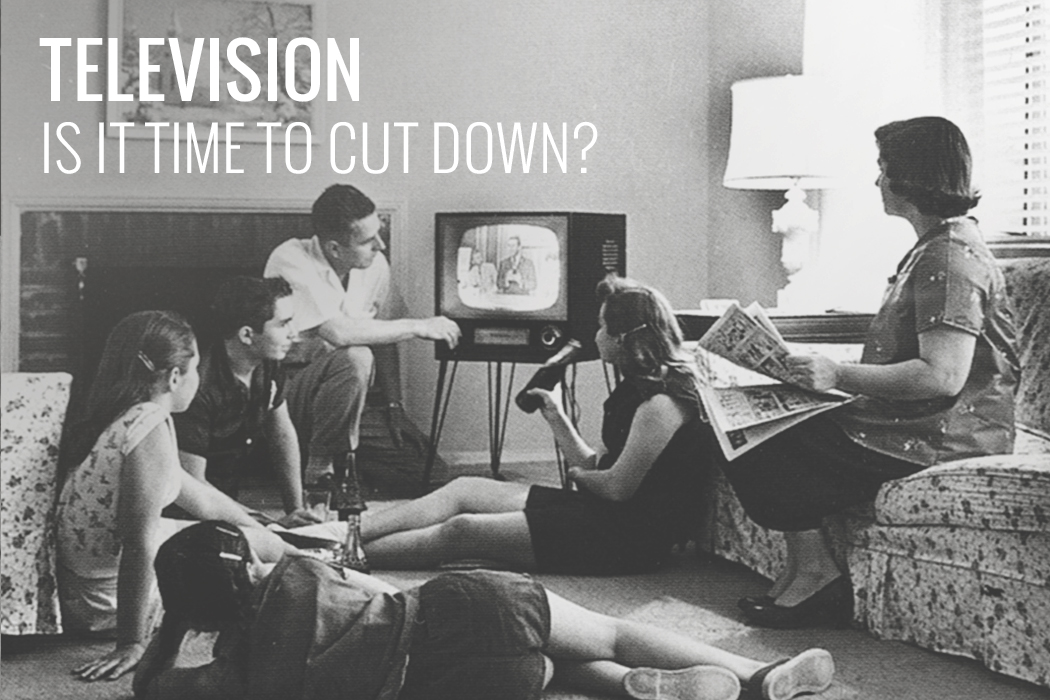 7 Reasons You Should Stop Watching Television

The average person (in America or Britain) spends nine years of their life watching TV – with three years wasted on ‘rubbish’ and repeats. Let that soak in for a moment. Now here’s 7 reasons you should not necessarily completely stop watching television but perhaps cut down:

1. IT’S SIMILAR TO BEING ASLEEP

Many people may not realise that when they turn on the television in their home, what they see as a constant flow of images is actually flickering. Although we do not see this consciously, the repetitive pattern of flickering images creates a state that is similar to hypnosis in the television viewer. The Impact of Television Advertising: Learning Without Involvement have shown that within 30 seconds of television viewing, brain waves switch from predominantly beta waves, indicating alert and conscious attention, to predominantly alpha waves, indicating an unfocused, receptive lack of attention. A state of mind not far from sleep. The question is, do you want to spend even more of your precious time asleep?

2. MISSING OUT ON SOCIAL INTERACTION

Every hour you spend in front of the TV is another hour you’re not making the most of your life. You could be playing with your family, conversing with friends, reading, painting, starting a business or another activity you enjoy. Connection is one of the basic human needs we all have and it will never be fulfilled by your television set. Want to know how little time you actually have free to yourself in life, outside of working, sleeping and eating that is? Save this video to watch later.

3. PROGRAMMING YOURSELF WITH NEGATIVITY

Just about every television show, from comedies to drama to reality TV and the news, is negative. If you look at almost any TV show there is a complete lack of positive redeeming messages. While there are exceptions to this rule they are few and far between, so choose carefully what you decide to spend your time watching when you do. 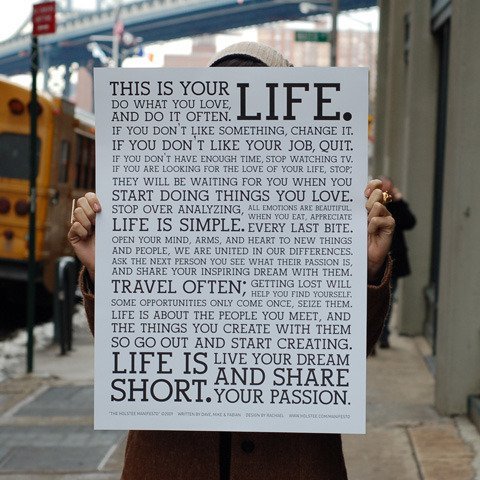 4. TV CAN POISON YOUR BELIEF SYSTEMS

In comedies, we laugh at the stupid/overweight/socially awkward/racial stereotype/different people. The news is filled with stories of pain/suffering/disaster/death, and arguing and drama has to be about problems in order to create the drama. Very often they are first world dilemmas that as a result are causing petty arguments, does this type of drama happen in your household? All of this is affecting your outlook on life and the way you see the world.

Television distorts our understanding of reality. It’s filled with beautiful people doing amazing things and having great adventures every show. Ask any TV/movie/reality star, they’ll tell you that the images you see of them on the screen and magazine covers are photoshopped/edited and the scenes scripted to create drama, fake drama.

Life is never going to be like a TV show and this can make people very disillusioned when they compare it with their real life. The messages within television imply on a regular basis that we’re not pretty/smart/funny enough. Our lives can feel quite empty when compared to the perfection of the TV world. Oh and here’s another advert for a product that will make you feel better. Happiness I can assure you, does not derive from material objects.

7. IS IT REALLY RELAXING?

My personal argument for watching TV is that it’s easy. You stop working for the day and get to relax and turn off your brain for a while, but the reality is that what is easy for us is hardly ever the best thing.

“Everything you want is on the other side of fear.” – Jack Canfield.

We get one life to live and it’s up to us to make the most of it.
I know personally that thanks to the incredible psychological hooks that television uses, it’s very hard to stop watching it. However, every hour of the day is an investment that pays off right now and in our future. Invest wisely with your time and you’ll uncover new experiences. Those experiences are the times and memories that will be cherished, more likely at least than the time spent watching a superficial reality.

For those wishing to read more into this, here’s a wikipedia article for Four Arguments for the Elimination of Television and here’s the book on amazon