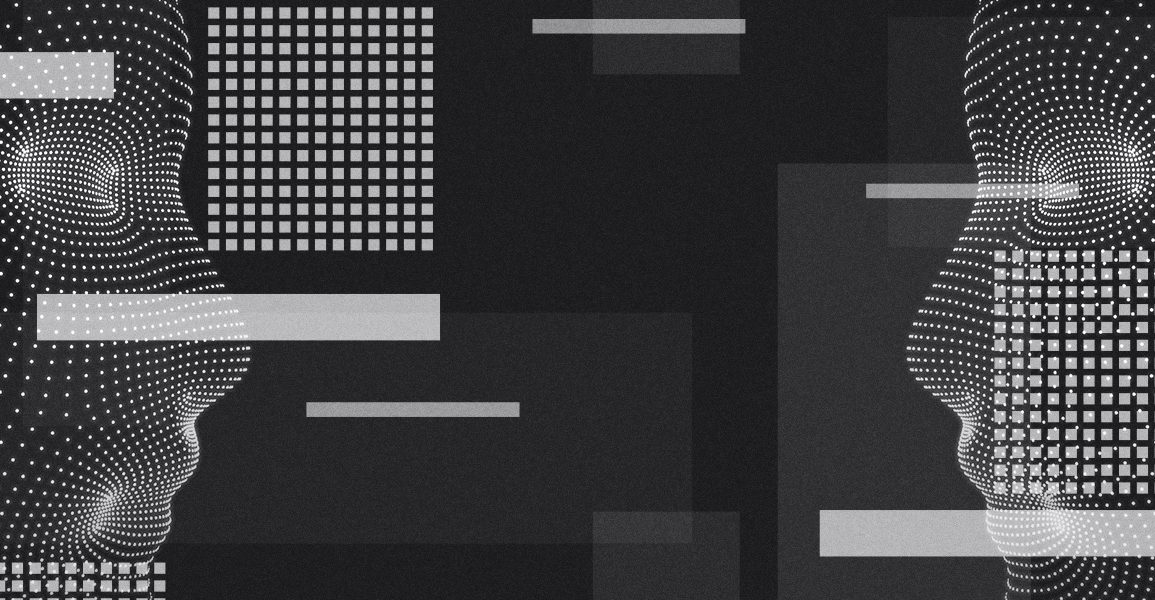 Wealth inequality is one of the great moral issues of our time. In an era when the world has more money than ever before, billions still live on less than $3 a day. The disparity becomes more striking in the light of studies that show most income inequality comes down to luck, with people of average talent able to shoot to the top of the ladder by being in the right place at the right time.

Making the problem even more severe is the specter of automated unemployment, or the so-called Artificial Intelligence revolution. As countless jobs have been lost to automation already and 30% of American jobs are at risk of being automated out of existence within the next thirteen years, it may not be long before mass unemployment caused by automation intensifies the difficulty and urgency of solving the inequality problem.

But there is hope.

Could AI be used to redistribute wealth justly?

Feng Xiang, a professor of law at Tsinghua University and a Chinese legal scholar, thinks so. He argues that the notion that “digital capitalism” will place a high value on social welfare is a “fairytale” and reminds us that between the dangers of technological unemployment and the oligarchic control of AI technology we face a future with higher inequality than ever before.

He proposes that artificial intelligence could be used to prevent this through central planning.

“The more AI advances into a general-purpose technology that permeates every corner of life, the less sense it makes to allow it to remain in private hands that serve the interests of the few instead of the many. More than anything else, the inevitability of mass unemployment and the demand for universal welfare will drive the idea of socializing or nationalizing AI.”

“If AI rationally allocates resources through big data analysis, and if robust feedback loops can supplant the imperfections of “the invisible hand” while fairly sharing the vast wealth it creates, a planned economy that actually works could at last be achievable.”

He tops off his proposals with a reworking of Marx for the 21st century: “From the inability of an AI economy to provide jobs and a living wage for all, to each according to their needs.”

While he states in his article that “socialism with Chinese characteristics” is uniquely able to carry out this idea, he clearly supposes that every nation could do something similar.

The idea is intriguing, as a machine would be far superior to a human in crunching numbers, weighing factors, and offering solutions to problems independent of its interests. All we would need to do, hypothetically, is give it data and instructions on how we want the numbers to be crunched. 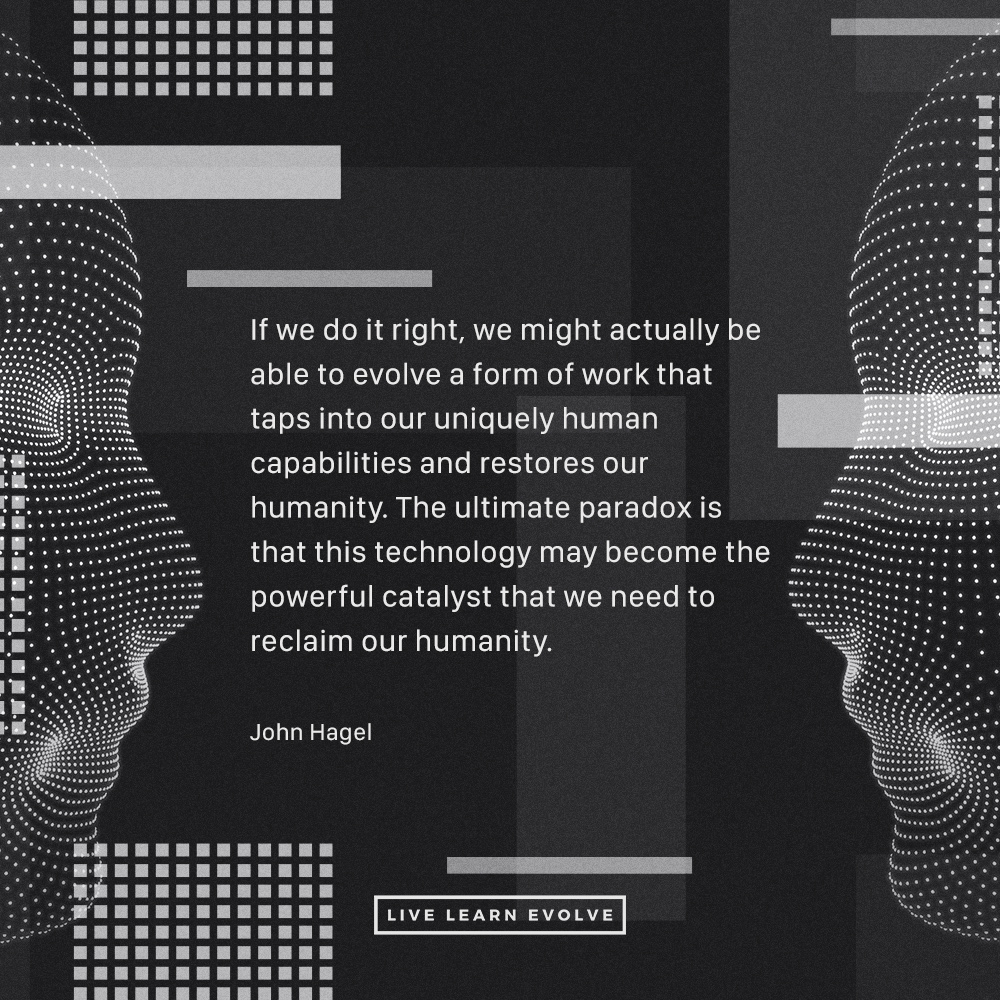 That is precisely the problem.

Chinese communism has historically had an issue with the accurate reporting of economic data. During the Great Leap Forward, human planners were told more grain had been produced than truly existed. Using this data, they ordered more food to be taken to the cities than the countryside could afford to give. 50 million people starved to death as a result. There is no reason to think that an AI working with bad data would do much better.

Furthermore, while professor Xiang’s ideas are theoretically possible for a communist state, other societies would have to first agree to nationalization to enact his proposals. In the West, privatization and deregulation have been the hallmarks of economic policy for the last few decades. His idea would have a while to wait before many countries would even consider it.

Even if there were the political will to have a machine guide us in reorganizing the economy, we would then have to agree on what the ideal distribution of wealth would be. Should we organize the economy to give everybody exactly what they produce back to them and nothing more, or should we try to maximize the income for the poor no matter what inequalities result? Perhaps we’ll go the Marxist route and divvy it out equally? In our current political climate, any agreement on this matter seems farfetched.

If these problems could be solved, a sufficiently advanced artificial intelligence might be the perfect economic planner. However, before we can give that machine instructions on what to do, we must agree on how we want the economy managed.

Are there ways to apply this idea inside of our current model of capitalism?

Machine-based unemployment has led many people, including Martin Luther King, Elon Musk, and Facebook co-founder Chris Hughes to support the Basic Income. This could be a way to harness the work saving potential of artificial intelligence inside of a capitalist system as it allows for both the private ownership of the machines and provides for those left unemployed by them.

There is also the model of the Alaskan Permanent Fund to be considered. Alaska receives a portion of the revenue from oil production in the state and deposits it in the fund, alongside other income sources. A yearly dividend is issued to all long-term residents of the state from this fund, and the legislature can also use the money for public projects. It is not difficult to imagine a similar system that uses Bill Gates’ proposed tax on robotic workers as the income source for a similar dividend paid to everyone.

It should be said, however, that neither of these solutions would solve inequality, as the people who own the machines could still collect massive amounts of money from their use. These solutions would merely guarantee that everyone has some form of income as more and more occupations are taken over by machines.

Humanity has been inventing machines to make work a little easier for thousands of years. The advent of artificial intelligence offers us more freedom from work than our ancestors could have dreamed. It’s clear that a decentralized global uprising is undermining systems of centralized and consolidated power. A new world is being born from the integration of artificial intelligence. But, will it be harnessed to reduce the work week and enrich us all? Or will it only further aggravate the problems of humanity currently faces?