Awakening the Soul — New Documentary on Ayahuasca and Plant Medicine

Today is the release of Awakening the Soul, a documentary on Ayahuasca that explores the psychedelic healing potential of plant medicines. You can watch the film for free below.

Awakening the Soul was birthed when two entrepreneurs Samuel Austin and Kash Khan meet just hours before their first psychedelic plant medicine journey. The crossing of their paths catalyses a string of synchronicities that initiates them both into a hero’s journey of healing themselves. The journey stretches their physical, emotional and mental limits as they dive into the unknown, meeting shamans, healers, doctors and mentors.

However, rather than a linear journey following two westerners on a spiritual quest, Awakening the Soul takes the audience down an animated rabbit hole exploring the wisdom teachings, guidance, integration and psychology that surrounds this sacred plant medicine. Through a series of visual journeys, interviews and psychedelic landscapes.

It’s a psychological deep dive into what this medicine is, why and how it heals, how vital the integration process is, the importance of integrity, respect for it’s indigenous roots, and how Ayahuasca could be the emerging antidote to a civilisation that has gone sick with ego.

“The film is an ode and a thank you to the medicine, made in gratitude for all that it healed and revealed to me.”

With western medicine and prescription drugs failing so many in treating the root cause of trauma, psychological illness and addiction, we dive into the emerging psychedelic plant medicine scene to explore how and why Ayahuasca is so profoundly effective at revolutionising people’s lives and catalysing miraculous healing.

You can watch the Ayahuasca documentary for free on YouTube below.

The film comes out the same week as another major production on the emergence of natural psychedelic medicines How to Change Your Mind, released on Netflix, that follows writer Michael Pollan down a series of episodes explaining the potent science around Psilocybin, LSD, MDMA and Mescaline.

It begs the question are we watching a psychedelic renaissance emerge?

Learn More about the Film

Visit the website to learn more about the film at Awakeningthesoulfilm.com 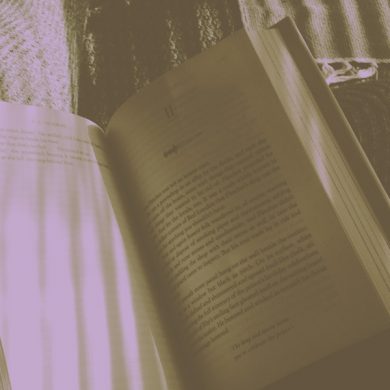 5 Influential books that challenge your way of thinking