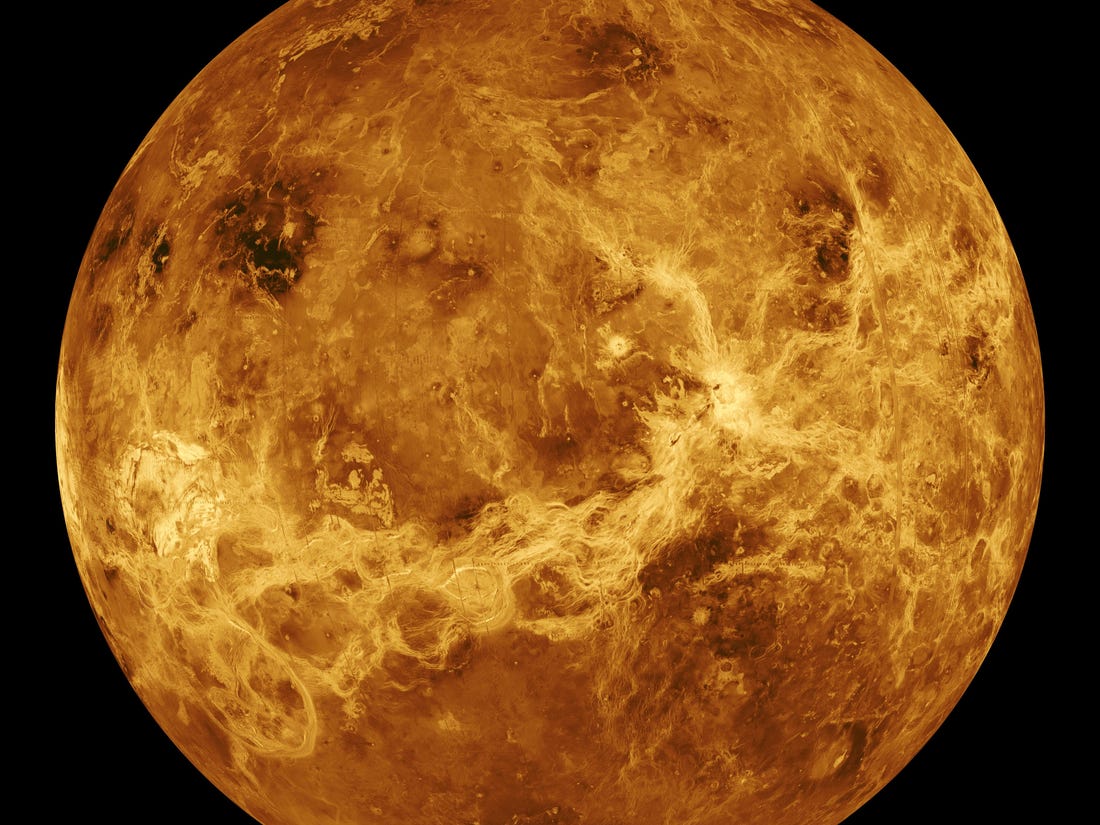 An international scientific team has discovered phosphine on Venus, which is indicative of the possibility that life forms could exist on the largely inhospitable planet.

We’re one step closer to indubitably answering the age old question that has plagued the consciousness of mankind since perhaps the beginning of life as we know it. Are we alone in the cosmos? Are human beings doomed to complete our lifetimes without cosmic neighbors to share our existence with?

Phosphine was found on Venus using the James Clerk Maxwell Telescope in Hawaii and subsequently confirmed with the Atacama Large Millimeter Array radio telescopes in Chile. As explained by the scientists, phosphine on Earth is produced by bacteria that exist in oxygen poor environments. Clara Sousa-Silva, Massachusetts Institute of Technology molecular astrophysicist explained that the possibility of life forms existing on Venus merely due to the presence of phosphine is a last resort explanation; it’s not a conclusion. They’ve ruled out a lot of other possible reasons and they’re continuing the exploration to find an answer.

We may be one step closer to connecting to our potential galactic neighbors and I for one, gladly welcome the chance.