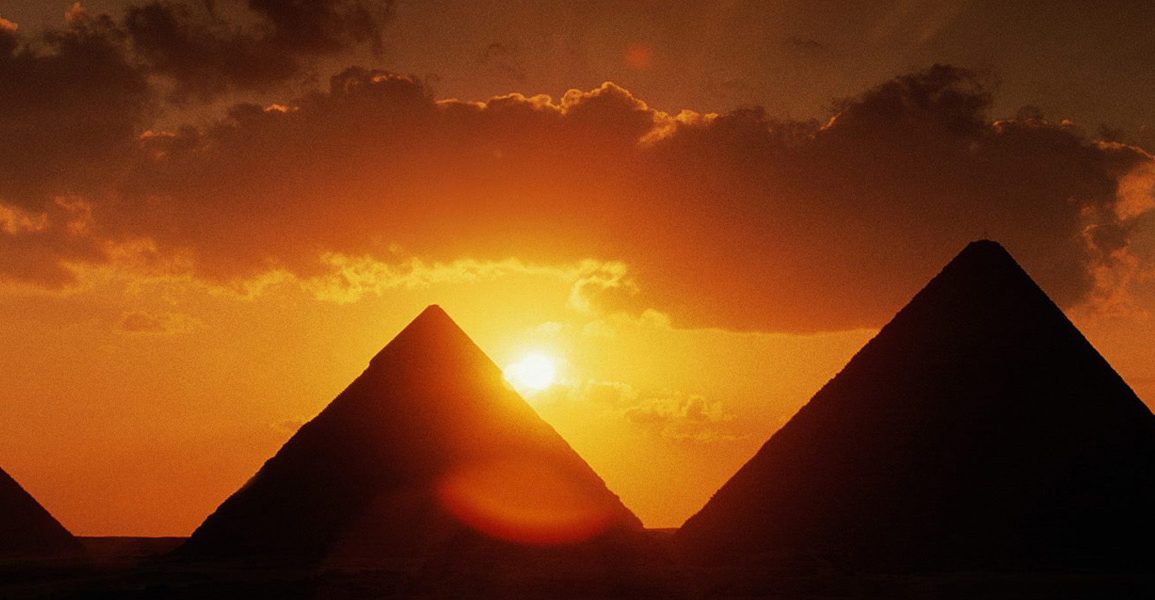 Why Ancient Psychedelic Use Will Make You Question Everything

By suppressing psychedelics, could we not only be denying sovereign responsibility of our own consciousness, but also ignoring the most important catalyst for self development throughout the ancient world?

In this 1 hour talk Graham Hancock unveils a plethora of evidence around ancient psychedelic use. Hancock argues that by demonising the use of psychedelics society has set itself on a profoundly negative path — a path that might even deny us the next step in our own evolution as a species.

Why are Psychedelics being suppressed?

Harvard Psychology Professor Ronald D. Siegel believes that the urge to alter one’s consciousness is as primary as the drive to satiate thirst, hunger or sexual desire. A brief topical observation of today’s society clearly reflects this idea as we invest billions into altering our perceptions in an almost obsessive manner. Through depressants like alcohol and benzos we often seek to alleviate pain and suffering. Through stimulants like nicotine and caffeine we aim to induce an increased alertness in our state of mind. And despite prohibition millions of people continue to seek out psychedelic experiences to explore the sacramental plants that lay at the heart of our ancestral cultures, offering democratic access to divine realms.

It’s little known that prescription drugs are killing more people than illegal drugs, and yet when psychedelic topics emerge in conversations in mainstream media they are often met with more fear, suppression and ignorance. Terrence Mckenna postulated that governments are nervous in the presence of psychedelics, for in the environment of our youth culture and technology they form a dagger pointed at the heart of our old and defunct cultural styles.

As the war on drugs continues to fail, it appears quite clear that prohibition is not the answer and only inhibits professional research into their medicinal uses. The insanity becomes especially apparent when you consider the fact that I can walk out to the woods next to my house and legally pick a death cap mushroom, which if accidentally consumed can be fatal. Yet picking the non neurotoxic edible species containing psyclobin – which induced undeniably one of the most profound experiences of my life – can land you with a jail sentence. Meanwhile study after study is being released promoting their effective use for treating a number of psychological issues including anxiety, depression and alcoholism. 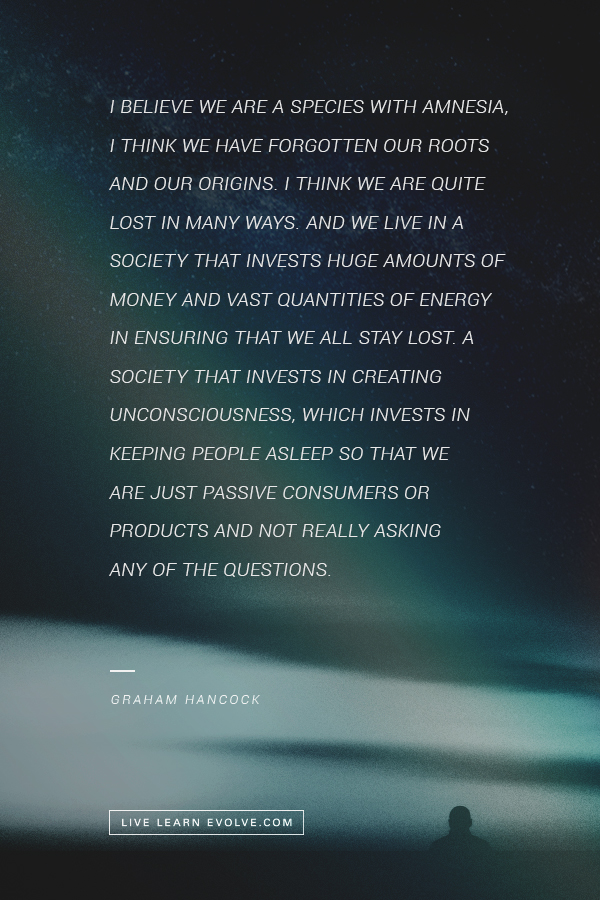 These ideas are snowballing in attention as flocks of westerners head to the Peruvian jungles in search of ‘the spirit teacher’ Ayahuasca. A psychedelic brew used respectively in the sacramental rituals of ancient tribes for innumerable centuries. Hancock implores the viewers to investigate individually the possibility that when responsively utilised, these plant medicines harness the power to nurture and guide our destructive society back to the universal truths of core religions and to reconnect with nature.

Perhaps then we may collectively integrate the reoccurring lessons these plants are prompting, that we urgently need to reevaluate our destructive tendencies and work collaboratively to restoring harmony with nature.

Do you agree or disagree that these substances should be researched more openly?
Have psychedelics in any way shaped your path in life?