A Cry for Global Change: The Carl Sagan Series

Rarely does a short video series offer such profound perspectives. Resonating so strongly with the viewers it forces us into connecting with the present moment whilst gracefully proposing the critical mindset we require to change the route of humanity before it’s led sheepishly to an unnecessary self-extinction

A must watch if you like getting goosebumps. This series gracefully conjures up the inspiration to achieve a more conscious approach to global unity, one that invests significantly more effort in exploring solutions for the sustainable maintenance of our planet for the benefit of all species. A mindful attitude we so evidently lack.

It seems corporations now unrightfully carry the responsibility of our future existence, personified by the law they mould the rules in plain sight, weaving with manipulation towards the infinitely ungraspable goal of total monetary gain. A sinister motive which imposes no blame to any individual, but where employees act apathetically as single cells driven with individual goals towards the overall survival of this man made organism, eating up finite resources in exchange for immaterial digits in bank accounts that only offer value based on our single species’s opinion. An unsustainable system. The corporation doesn’t die if it runs out of oxygen but it does when it runs out of money.

What do you think? Is it right to personify corporations by treating them as human’s in the Supreme Court even though they clearly lack empathy and the ability to express human emotion or are corporations already being mindful of their environmental impact and the current situation remain? 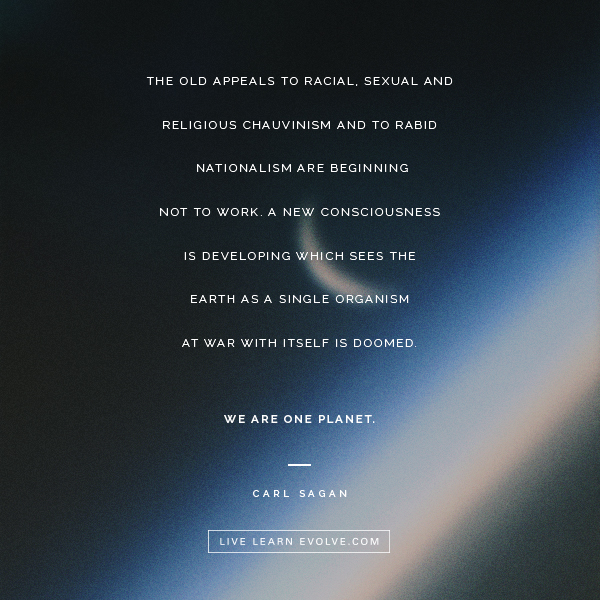 We’ve created organisms larger than ourselves and employed people to assist in their inhuman goals. What scares me is that we have to implore with our governments to respect our own environment, protesting for attention, begging for a chance to form unified responsibility. Sagan twists the blinds of deception, shining light onto the media suppressed destruction we’re causing. His thoughtful perspective breathes clarity onto the impending situation that seems to haunt our economic progression, transforming dismal facts into motivation for change by exposing our morality.

Produced by a 25 year old Canadian that decided to invest personal time into learning video production, this 10 part series is undoubtedly one of the most powerful pro-bono advocacy campaigns I’ve ever seen.

CHAPTER 6: End of an Era: The Final Shuttle Launch 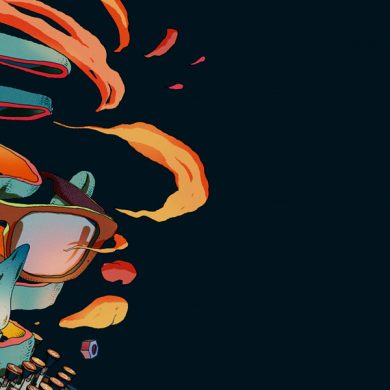 Where is the I? Alan Watts on memory and knowing the self