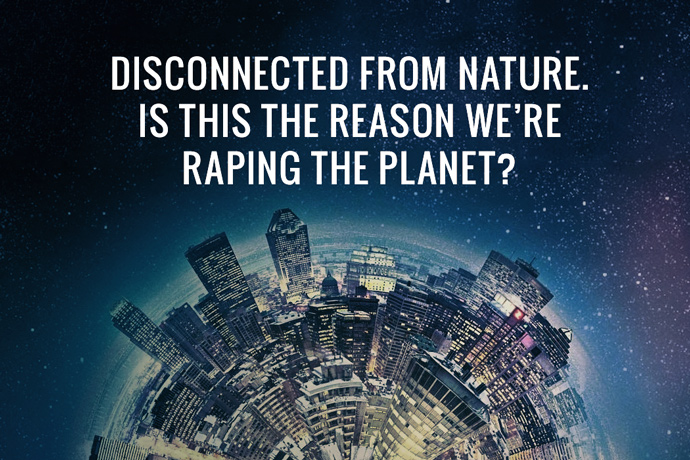 Disconnected from Nature. Is this the reason we’re raping the planet?

These days we seem to be plugged into everything. Handheld mobile wifi platforms are making it possible to stay connected everywhere we go. Wall-sized, flat screen, high definition televisions dominate our living spaces, feeding us a never ending diet of information and advertising. Facebook, Twitter and texting have become the preferred method for keeping in touch with people. There is no doubt that it can be very stimulating to feel so connected but yet it can hardly be denied that there is an feeling of underlying emptiness. We have lost something. The more plugged into things we get, the more disconnected from nature we become. 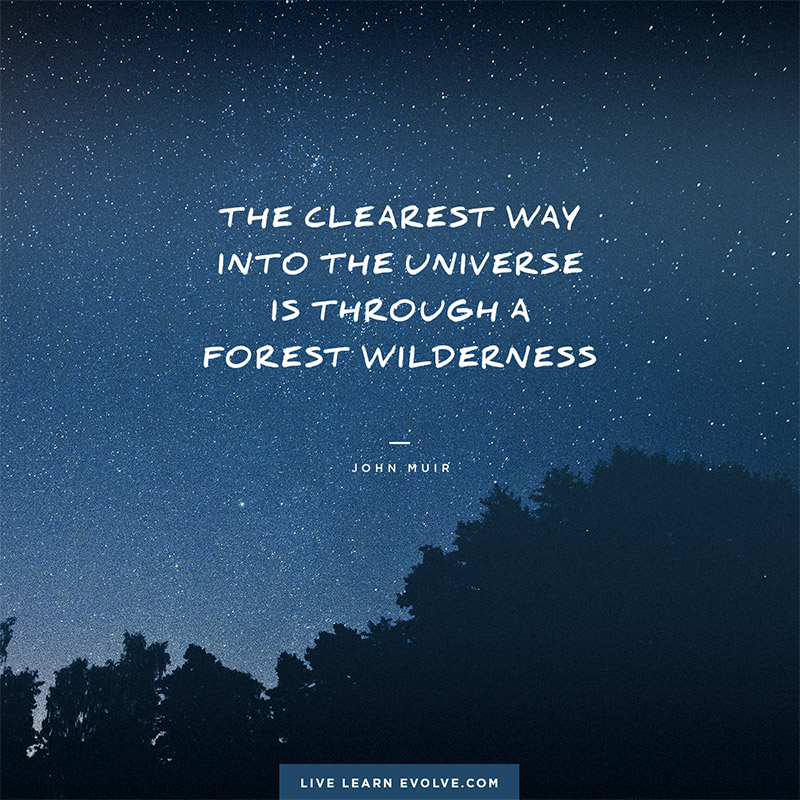 Take a moment to reflect on your daily life and determine how much time you spend in front of the computer, on the phone, watching television, texting, blogging, facebooking or whatever. Now subtract the amount of time you spend sitting outside, walking in the woods, gardening or otherwise interacting with nature.

THE RESULT IS YOUR NATURE DEFICIT

The bigger the Nature Deficit the more out of balance with the life force of the natural world you are. All living things are connected by the life force that flows through them. If you can imagine this connection as billions and billions of tiny web-like fibers linking all things in creation, you can begin to understand how we are intertwined. This web of life is made up of the life force energy that is part of everything. And every living thing is part of it. The plants and animals of the world, including humans, all have a relationship to each other. At the most basic level this is obvious. It is no accident that the oxygen we breathe is a by-product of the plants as they go through the life process of photosynthesis. Just as the carbon dioxide we exhale is exactly what plants require to live. But the connection goes even deeper than that.

In their book The Secret Life of Plants, Peter Tompkins and Christopher Bird proved, in experiment after experiment, that plants have a much more complex interaction with the world around them than we think they do. They react to thoughts, feelings and emotions in a manner that could be described as quite humanlike if we were to be so arrogant as to assume we are the ones that originally developed such reactions. This is the same for animals as well. 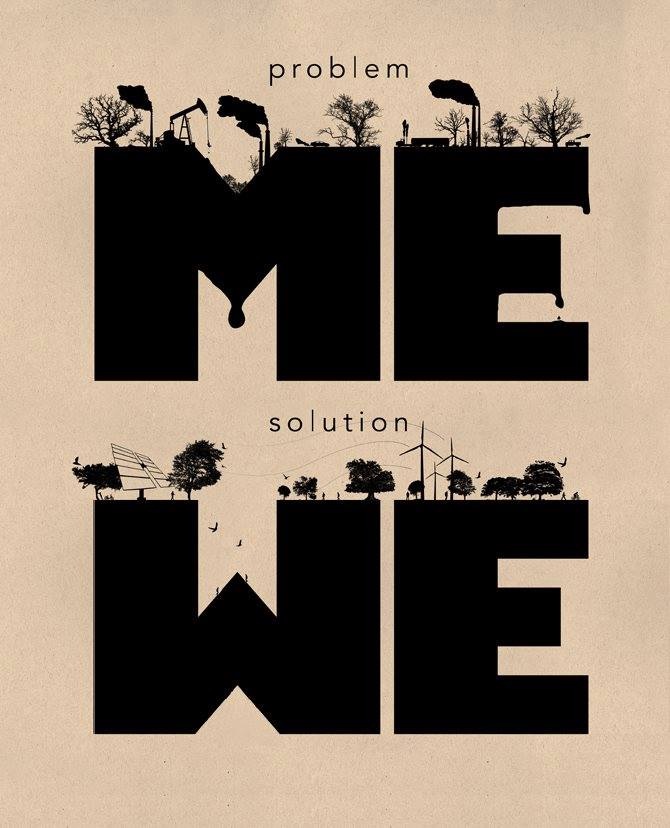 But something has gone wrong. We humans have become blind to our connection as we rush to cut down the forests, mine the mountains, and frack everything else in between. We are destroying the habitats of wild creatures and making much of the world uninhabitable. We don’t realize or even seem to care that we are damaging the web of life and, ultimately, ourselves. The reason for this is our Nature Deficit. When we are disconnected from the natural world we lose our ability of feeling empathy for what is going on. Our obsession with technological innovation and our infatuation with electronic connectivity cuts us off from the web of life force energy and substitutes it with an artificial construct, in many ways similar to the concept portrayed in the movie The Matrix.

The result is that when viewing television, we do not consciously rationalize the information resonating within our unconscious depths at the time of transmission. We become more open and suggestible to the messages that are being conveyed.

Most people do not realize that when they turn on their television, they are seeing a repetitive pattern of flickering images, which creates a state similar to hypnosis. Studies have shown that within the first minute of television viewing, brain waves switch from predominantly beta waves, indicating alert and conscious attention, to predominantly alpha waves, indicating an unfocused, receptive lack of attention. Our brain’s left hemisphere, the part that processes information logically and analytically, tunes out while the right hemisphere of the brain, which processes information emotionally and non-critically, is allowed to function without hindrance. The result is that when viewing television, we do not consciously rationalize the information resonating within our unconscious depths at the time of transmission. We become more open and suggestible to the messages that are being conveyed. 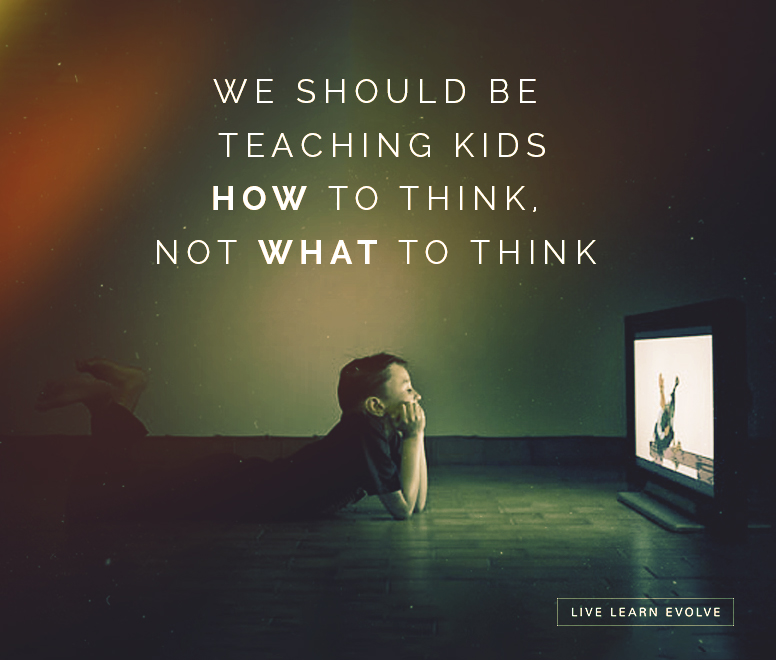 Is it any wonder that, in a world where children spend an average of 44 hours a week connected in some way to electronic media, levels of anxiety, depression and attention-deficit have gone through the roof?

And it is no better for adults. It is at times like this when we need to be guided back to the wisdom the other living beings of this planet have for us. We need to reconnect with nature to bring our lives back into balance. And I’m not talking about watching a show on the Discovery Channel.

Recent discoveries in neuroscience have been trying to prove that more than 50% of the heart is comprised of neural cells. Seemingly, it is from our hearts that we process our energetic connection to everything we come in contact with. The problem is that we have cut ourselves off from this connection by allowing ourselves to be distracted by technology and all of its associated noise. We cannot hear it if we are not listening. The consciousness of plants may be vastly different from our understanding of consciousness. Perhaps we should be opening the lines of communication with them on an energetic level and attempt to balance out our nature deficits. We already know that it boosts mental health. But new research suggests the effects might last for years. It’s even been suggested that forest visits increase the number of natural cancer killing cells by nearly 50% – research paper here. I leave you with one of Albert Einstein’s most powerful quotes:

“A human being is a part of the whole called by us universe, a part limited in time and space. He experiences himself, his thoughts and feeling as something separated from the rest, a kind of optical delusion of his consciousness. This delusion is a kind of prison for us, restricting us to our personal desires and to affection for a few persons nearest to us. Our task must be to free ourselves from this prison by widening our circle of compassion to embrace all living creatures and the whole of nature in its beauty.” ― Albert Einstein

It’s an experiential experience, we have to spend time in nature to truly feel it. Please put aside some extra time to explore nature and use yourself as the test subject here. Are there any noticeable improvements to you personally – tell us in the comments below. 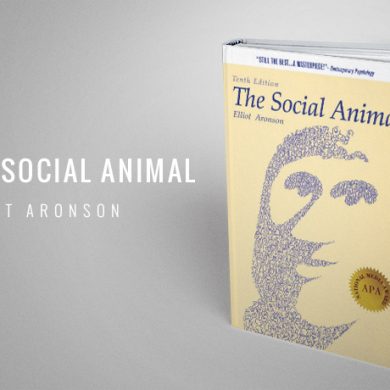