Fascinating video discussing reality as you know it

Fascinating video discussing reality as you know it. This short clip from the film My Dinner with Andre talks about the reality in which we live in. One of many intriguing conversations that take place throughout the film but this one breaks down a scarily familiar theory about how we all live today.

We’re bored. We’re all bored now. But has it ever occurred to you, Wally, that the process that creates this boredom that we see in the world now, may very well be a self perpetuating, unconscious form of brainwashing created by a world totalitarian government based on money and that all of this is much more dangerous than one thinks, and its not just a question of individual survival, Wally, but that somebody who’s bored is asleep, and somebody who’s asleep will not say no? 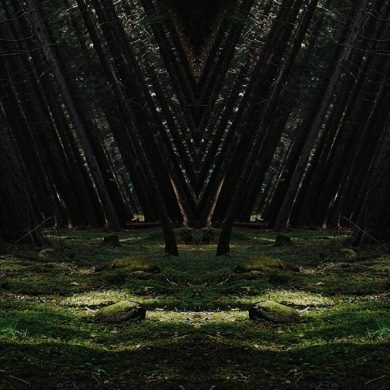 10 Documentaries that Will Totally Shift Your Perspectives