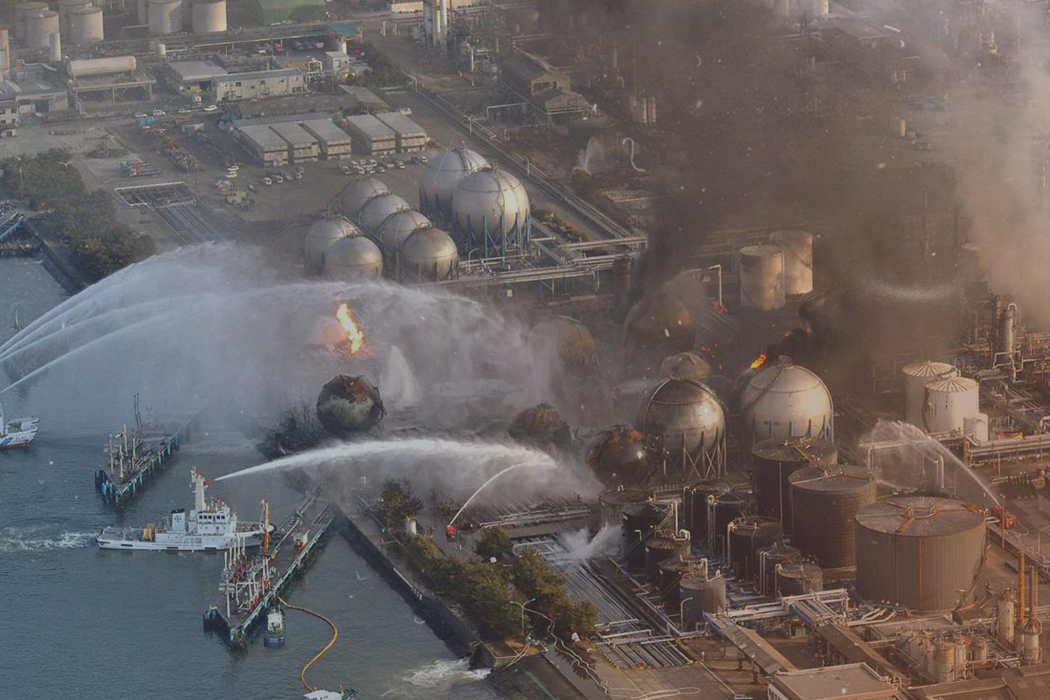 Two years on since the Tsunami hit the East coast of Japan and more importantly the Fukushima power plant, things still do not look great for this underexposed nuclear catastrophe. A great 10 minute video of news snippets and conferences about Fukushima that you will not find easily covered in the mainstream media. Branded as many times worse than Chernobyl if the worst were too happen we can only hope that the already botched cleanup will be handled better in the coming years.

Not promising with the tag of 40-100 years for the cleanup attached and that’s probably not accounting for the still leaking plant’s future damage. All in which is pouring into the Pacific ocean at an estimated 400+ tonnes daily, now appearing to see minor effects in the US West coast in states such as California. Watch the full video above for more information. 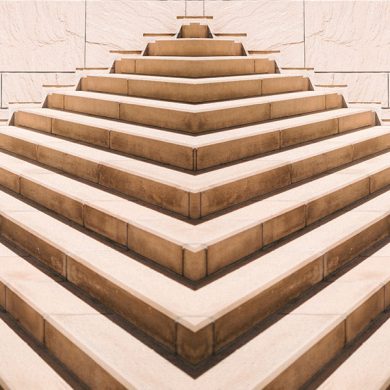