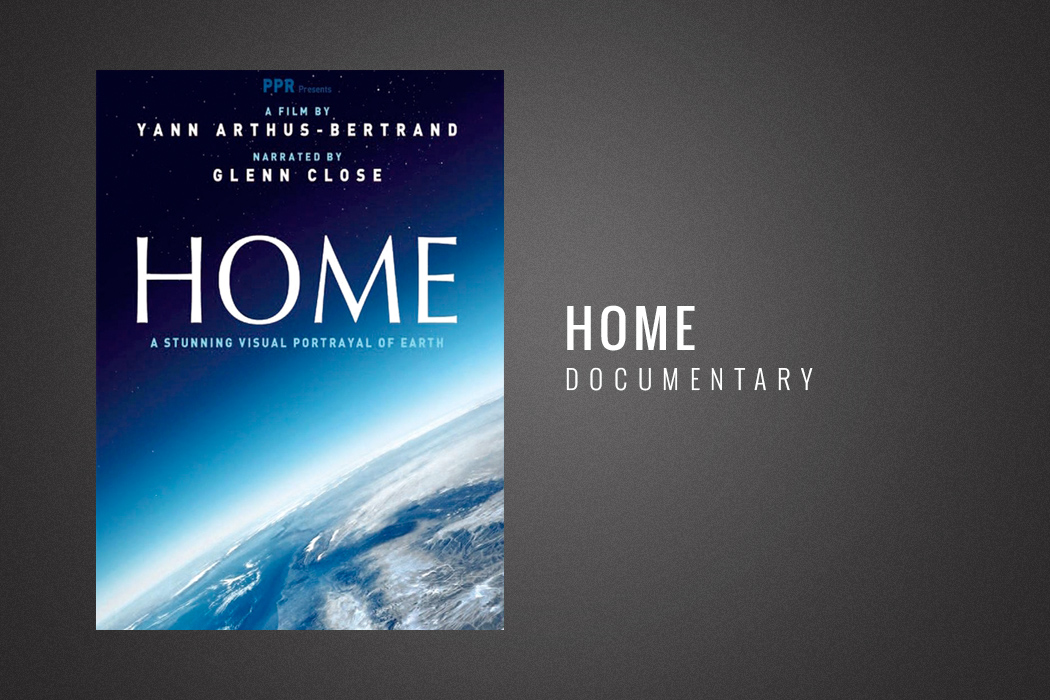 In the past 200,000 years, humans have upset the balance of planet Earth, a balance established by nearly four billion years of evolution. We must act now. It is too late to be a pessimist. The price is too high. Humanity has little time to reverse the trend and change its patterns of consumption.

Through visually stunning footage from over fifty countries, all shot from an aerial perspective, Yann Arthus–Bertrand shows us a view most of us have never seen. He shares with us his sense of awe about our planet and his concern for its health. With this film, Arthus-Bertrand hopes to provide a stepping-stone to further the call to action to take care of our HOME. 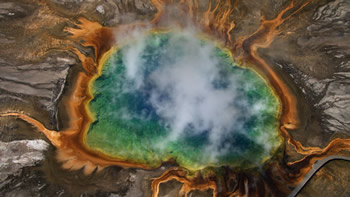 HOME is the first film that has been made using aerial-only footage. The film marks artist-activist Yann Arthus-Bertrand’s feature film directorial debut.

HOME the movie is carbon offset. All of the CO2 emissions engendered by the making of the film are calculated and offset by sums of money that are used to provide clean energy to those who do not have any. For the last ten years, all the work of Yann Arthus-Bertrand has been carbon offset.