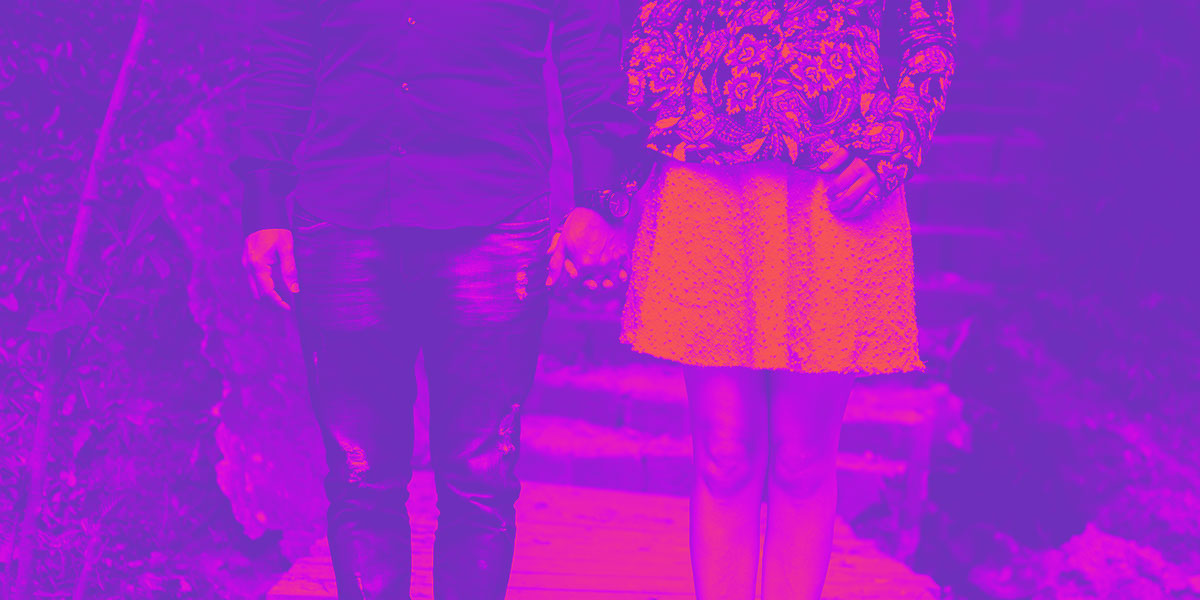 Jason Silva on the transient beauty of love

An incredibly awe-inspiring video from Jason Silva. What will you leave behind?

“Man is literally split in two: he has an awareness of his own splendid uniqueness in that he sticks out of nature with a towering majesty, and yet he goes back into the ground a few feet in order blindly and dumbly to rot and disappear forever” – Ernest Becker

Why is it that when we are ultimately happy, or in love for example, that there is also an element of sadness? It is because we know that at that very point in time it is temporary, we see it’s transience. Should we take the approach of letting go of all things in that case, detachment? Silva argues the opposite and thinks we should instead be trying to extend this moment through our endless creative possibilities as human beings.

“I’m tortured by the idea that everything is temporary and I’m fighting against impermanence. Inspiration is fleeting: it comes and goes. So what do you do with that inspiration? Well if you’re an architect, you create a building. You instantiate that inspiration. The goal of humanity is to instantiate the mind in the world, transform imagination into a tangible thing that’s – at least on a human scale – able to persist despite our own impermanence. With media, and I’m trying to grab these fleeting moments of exaltation, these lightening bolts of meaning that I have when I’m inspired and turn that inspiration into a solid thing that’ll persist post-epiphany.” -Jason Silva 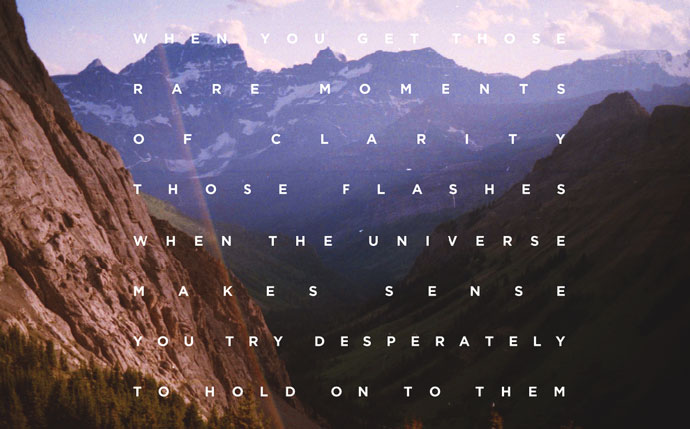 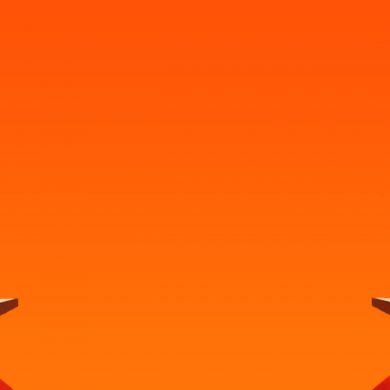