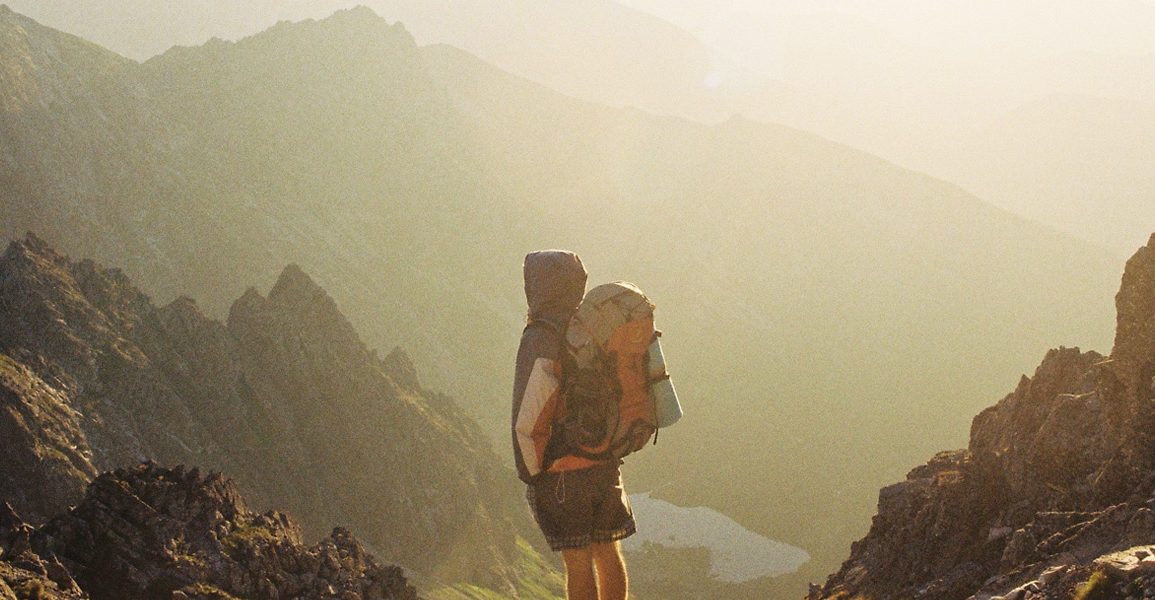 How To Live a Fulfilling Life: Joseph Campbell and the Power of Myth Series

One of the greatest things to ever be filmed.  This is a six part series on the life’s work of Joseph Campbell. Exploring mythology, symbolism, psychology, theological philosophy, spirituality, the meaning of life – it’s all here.

For Joseph Campbell, the study of myth was the exploration of the possibilities of consciousness. His lifetime of scholarship was nothing less than the search for the Holy Grail of radiant living. The dialog between Joseph Campbell and Bill Moyers that became The Power of Myth broadcast on PBS in 1988, shortly after Campbell’s death and became one of the most popular series in the history of public television.

Watch Joseph Campbell and the Power of Myth Series

Examines our relationship with heroism; heroism as an integral part of all world cultures. Campbell challenges us to see the heroic journey on our lives.

Episode 2 – The Message of the Myth

Campbell compares creation stories (Genesis, other religions). And how we are stuck with myths that may not meet our needs.

Discusses the importance of accepting death as rebirth as in the story of Christ or the myth of the buffalo, the rite of passage in primitive societies, the role of mystical Shamans, and the decline of ritual in today’s society.

Episode 4 – The Mythology of Star Wars

Expolores the parallels between the Star Wars films and mythological themes of heroism, spiritual adventure and the actions of man.

Examines the role of sacrifice in myth, which symbolizes the necessity for rebirth. Stresses the need for everyone of us to find our sacred place in the midst of today’s fast-paced, technological world.

Episode 6 – Love and the Goddess

Campbell talks about romantic love, beginning with the 12th century troubadours, and addresses questions about the image of women — as goddess, virgin, Mother Earth.

Campbell provides insights into the concepts of God, religion and eternity, as revealed in Christian teachings and the beliefs of Buddhists, Navajo Indians, Schopenhauer, Jung, and others.

Joseph Campbell and The Power of Myth with Bill Moyers on Vimeo.

The full versions have finally been made available to the public to stream online in HD via Vimeo. 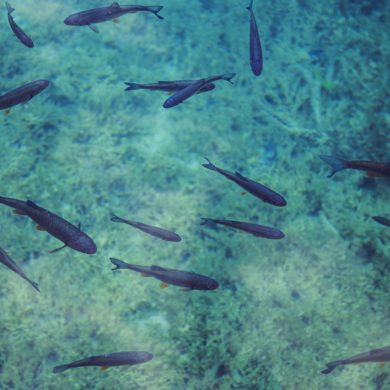 This is Water – David Foster Wallace