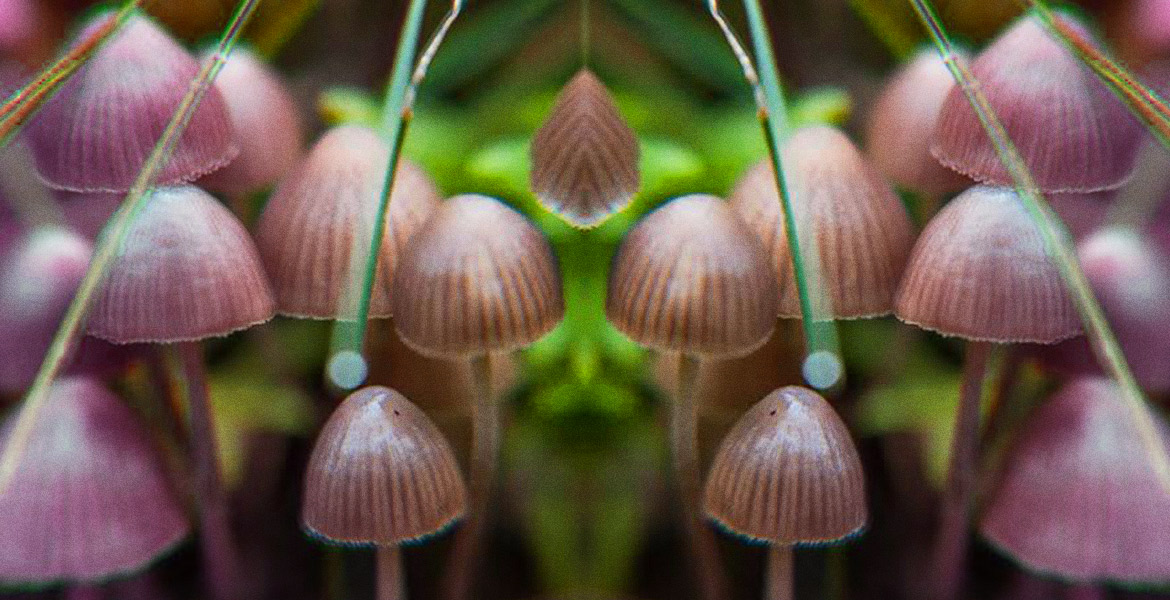 For many years, psilocybin, the psychoactive compound found in magic mushrooms, was considered too dangerous for consumption. But recent studies on its effects have shown no long-term damage from its use, and the FDA has now classified it as a “breakthrough therapy” for depression.

In phase one of the largest ever controlled study on psilocybin, 89 healthy participants were given either 10mg, 25mg, or a placebo of the drug. Over 25 dosing sessions, the participants would go through therapy sessions in groups of six for a period of 12 weeks.

“The results of the study are clinically reassuring and support further development of psilocybin as a treatment for patients with mental health problems that haven’t improved with conventional therapy, such as treatment-resistant depression.” – KCL’s Dr. James Rucker, the study’s lead investigator

Phase two of the study is currently underway while researchers attempt to discover whether 216 volunteer patients will see improvements in depression where conventional treatments have failed them.

“We are focused on getting psilocybin therapy safely to as many patients who would benefit from it as possible [and] are grateful to the many pioneering research institutions whose work over the years has helped to demonstrate the potential of psilocybin in medicine.” – Dr. James Rucker

Magic mushrooms are the opposite of antidepressants, notes leading psychedelic researcher Dr. Robin Carhart-Harris. Where pharmaceutical antidepressants leave emotions “blunted,” psilocybin brings them out for the patient to deal with and move past in a healthy manner.

After the study of psychedelics was legalized in recent years, research has consistently pointed to the notion that psilocybin can help patients overcome depression. According to the Centre for Psychedelic Research at London’s Imperial College, magic mushrooms could replace antidepressants altogether within 5 years due to a low rate of adverse effects compared with pharmaceuticals.

“The implications of that are actually frightening to me, thinking of the power and influence of big pharma… What are they going to do with that if there’s this big public demand for the ‘mushroom therapy’, and not the Prozac?” – Dr. Robin Carhart-Harris

A study from PLoS One in 2013 reported no increase in mental health problems for lifetime psychedelic users (such as persisting hallucinations, panic attacks, or cognitive decline).

Make sure you understand the safety precautions needed before taking psychedelics. Here’s a guide on getting started with professional psychedelic treatments. 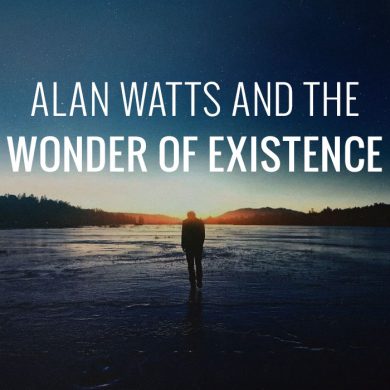 Alan Watts and the wonder of existence