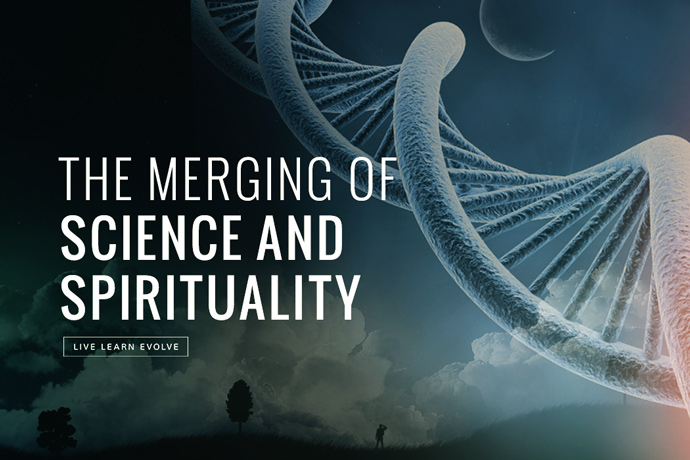 The Merging of Science and Spirituality

The Merging of Science and Spirituality by Deepak Chopra

It’s commonly accepted that science and spirituality are not compatible. Science is considered our reliable way forward, while spirituality often regarded as a sentimental relic of our past we can’t quite let go of. So to say it is necessary for the two to work together may seem unrealistic. For centuries, science has led our progress; spirituality, as indicated through participation in orthodox religion has been in steady decline. But the unorganized, personal aspect of spirituality is the subjective pursuit of value, reality, and understanding through individual experience or consciousness. This aspect of spirituality has not declined. Instead, the drive to find external solutions to global problems that have value to our interior world is more powerful than ever. The scale of our planet’s problems is too great to be solved without an integrated approach of science and spirituality. The power of consciousness needs the systemization of the scientific method, and the tools of science depend on the wisdom and creativity of individual consciousness to guide it in a meaningful direction.

More and more scientists are recognizing this need. In part because fundamental science has come to a place where the ultimate questions of matter and creation cannot be understood unless consciousness is accounted for and factored in. Consciousness may well be the common ground on which the objective and subjective worlds are derived and united. With this vision, scientists have begun to meet and discuss solutions to global issues of health, hunger, conflict resolution, climate change, and economic injustice from a perspective that joins science and spirituality. 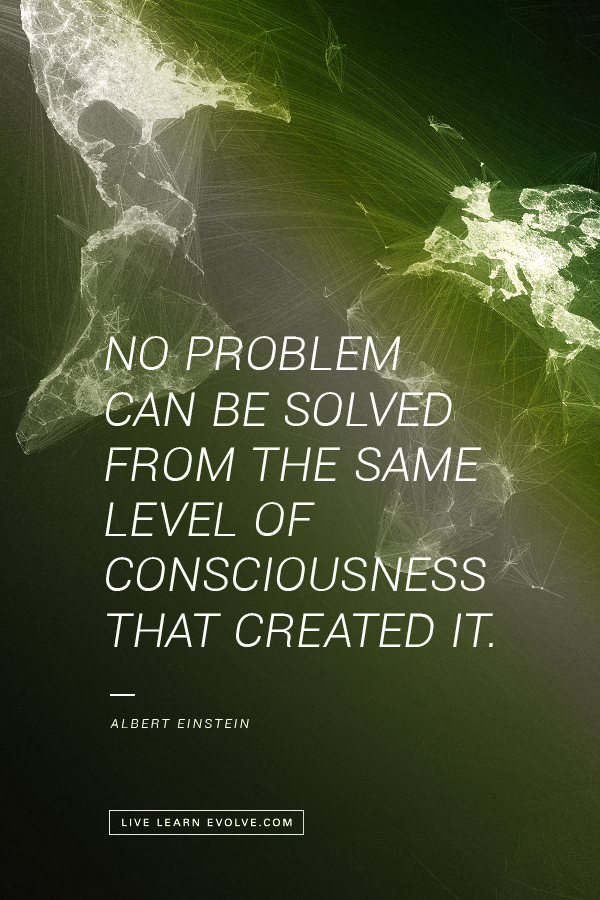 “We can’t solve problems by using the same kind of thinking we used when we created them.” – Albert Einstein

The Sages and Scientists Symposium sponsored by the Chopra Foundation is just one of these gatherings and it will be held August 22-24, 2014 in Carlsbad California. It will bring together not only eminent scientists but also leading lights in spirituality based in the development of consciousness. Spirituality is rooted in the idea that a transcendent reality exists beyond the external realm of the senses. This is pure consciousness, the source of the subjective world or the mind as well the objective world of matter. But the symposium talks are not focused on abstract questions of what preceded the Big Bang, or what is the nature of dark matter. Presentations are aimed at finding practical solutions for pressing issues like Alzheimer’s, clean water, obesity, women’s rights, hunger, and diabetes. Our future depends on the concerted effort of science and spirituality working together, because separately, neither has been up to the monumental task. Science works fine in everyday affairs without dealing with spirituality. And on the other side, spirituality can continue serving people’s spiritual needs as they go through their individual insights, crises and awakenings. However, unless the two views join forces, we won’t be using our full human capability to solve problems. Such a comprehensive human effort is precisely what global solutions require. Beyond providing a platform for addressing humanity’s problems, the joint efforts of science and spirituality promises to be the foundation for the next evolutionary leap in human potential.

Inside Out: The Epistemology Of Everything