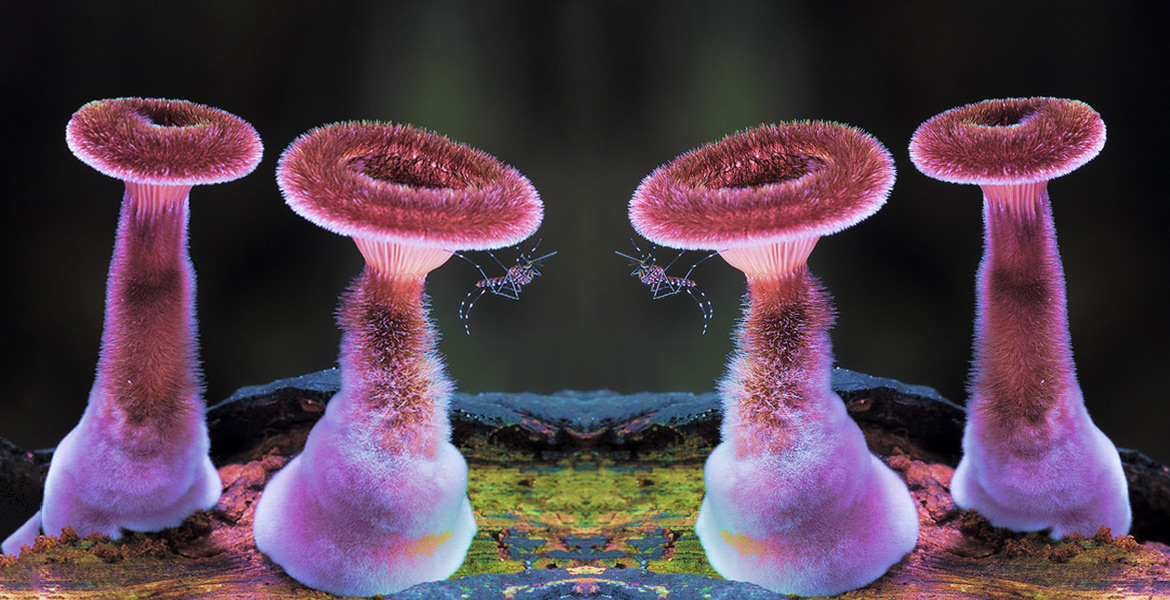 The Miraculous World of Rare Mushrooms Captured on Camera

In the Natural World Fungi are in a kingdom on their own. Neither plant nor animal, their strange sometimes alien looking appearance is a reflection of their weird and wonderful biological makeup.

Photographer Steve Axford lives and works in New South Wales in Australia where he invests his energy into documenting the natural world, regularly venturing out to remote areas to search out uncommon creatures, plants, and mushrooms. In any case, it’s his work finding a portion of the world’s most odd and splendidly differing mushrooms.

Mushrooms like the Hairy Mycena and the blue leratiomyces have in all likelihood never been found on the Australian territory previously, and have absolutely never been shot in an aesthetic manner as you’re seeing here.

A strange fact is the recent research that theorises how ingesting psychedelic mushrooms and “tripping” is actually experiencing a hyperconnected brain. When you take mushrooms with psilocybin your brain stops communicating normally and communication starts occurring between “brain regions that don’t normally talk together.”It is shown to be a great way to change perspective, aid in alleviating depression, and PTSD. Like other popular plant medicines making their way into the mainstream.

It’s difficult not to include more of Axford’s photography here, so I urge you to explore further. All photos courtesy the photographer.