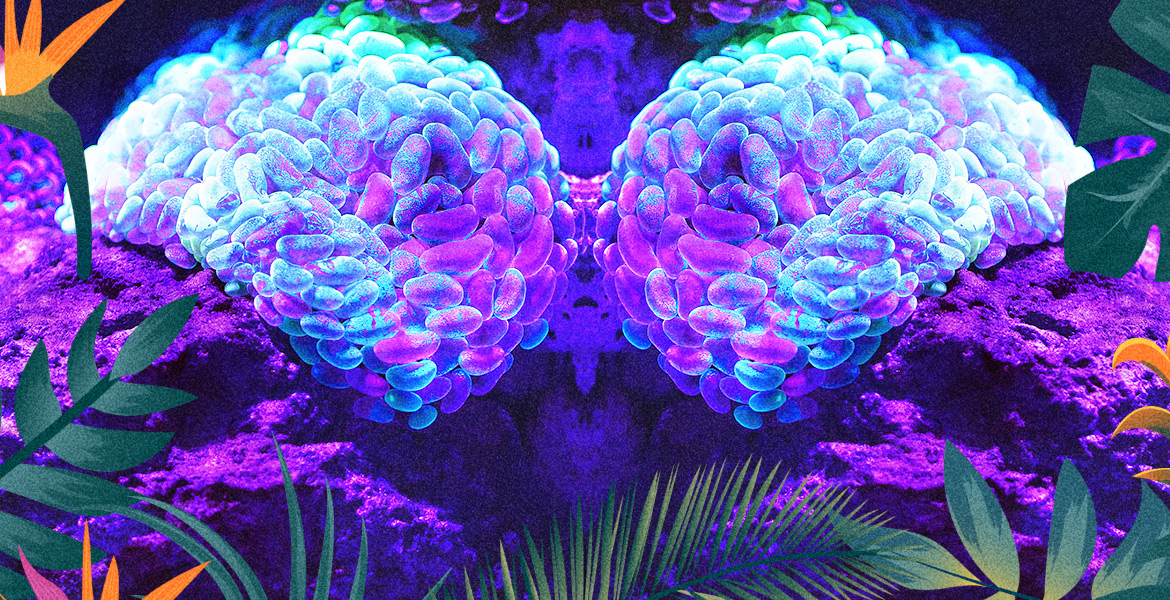 A new study published in the the Journal of Psychopharmacology reveals how a single dose of ayahuasca can result in long lasting hyper connectivity and higher-order cognitive brain functioning.

Ayahuasca is a hallucinogenic medicine brewed from a concoction of two Amazonian plants and has been utilised by indigenous Amazon tribes for centuries. It is brewed by preparing the leaves of the psychotria viridis shrub containing high concentrates of DMT (dimethyltryptamine) – an endogenous substance – with the MAOI inhibiting properties of the Banisteriopsis caapi vine’s bark.

New neuroimaging research suggests that ayahuasca may produce long-lasting effects on mood by altering the foundational connectivity of the brain’s salience and default mode networks.

“As a clinical neuroscientist, I am interested in approaches that can improve the life of patients with neuropsychiatric disorders,” said study author Lorenzo Pasquini, a postdoctoral fellow at the Memory and Aging Center at the University of California, San Francisco.

“Psychedelic substances were almost completely banned from academic research for the last 70 years. The revival of psychedelic research of the last years provides an exciting opportunity to study the clinical potential of psychedelic therapy sessions on mood disorders affecting millions of persons worldwide.”

“As a computational neuroscientist, I am particularly interested in the role that specific neural circuits play in social-emotional behavior. Psychedelic substances, and the associated altered state of consciousness elicited by their serotonergic action, provide us with a novel way to study how these neural systems support human emotions and social behavior.”

In the study, the researchers used functional magnetic resonance imaging to analyze the brain structure of about 50 healthy participants one day before and one day after they received either a single low dose of ayahuasca or a placebo substance. None of the participants had prior experience with the psychedelic drug.

“While most studies so far have explored the neuronal correlates of altered states of consciousness during the acute phase of a psychedelic session, our study focuses on the subacute effects by assessing changes in brain functional organization one day after the session,” Pasquini explained.

Pasquini and his colleagues found that:

“the psychedelic experience induced by ayahuasca has a long-lasting effect on the functional organization of brain networks supporting higher order cognitive and affective functions,”

“We found that ayahuasca had an impact on two important brain networks that support interoceptive (processing of bodily sensations, like from the guts and other internal organs), affective, and motivational functions, while primary sensory networks (visual, sensorimotor) were not affected one day after the session,” Pasquini told PsyPost.

“Consistently, functional changes in these networks related to altered levels of affect, interoception, and motivation assessed during the acute session, providing a link between long-lasting brain changes and altered states of consciousness elicited by ayahuasca. Importantly, these findings may provide a conceptual framework to further explore the therapeutic potential of psychedelic substances in mood and affective disorders.”

All research includes some limitations, and the current study is no exception. “The major caveats for this study relate to the moderate sample size and scanner field strength used, which did affect our statistical power. The field would greatly profit from replication studies with larger samples using state-of-the-art facilities,” Pasquini said.

The researchers also would like to learn more about how psychedelic therapy impacts the functional brain organization of clinical populations, such as those with major depression. Pasquini added that:

“The field is just beginning to understand the impact that psychedelic substances and the associated altered state of consciousness have on brain function and affect, not only during the acute sesion but also in the long-term,”

“Importantly, the pharmacological properties of these substances cannot be dissociated from the setting where the experience takes place. In other words, the right dosage, the right guidance, and a safe environment are all factors that critically impact the therapeutic potential of entheogens.”

The study, “Subacute effects of the psychedelic ayahuasca on the salience and default mode networks“, was authored by Lorenzo Pasquini, Fernanda Palhano-Fontes and Draulio B Araujo. 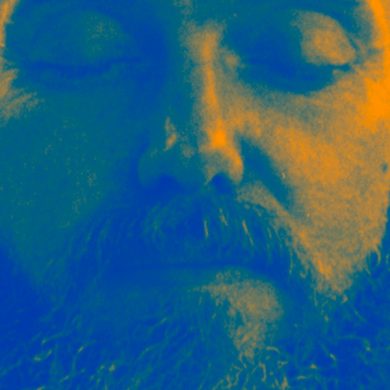