We know that the fate of endangered species is a global issue, but it remains an abstract concept to many of us. We aren’t confronted with the faces of these creatures on a daily basis; but thanks to the work of photographer Tim Flach, these mammals, reptiles, fish, and birds are shown in striking portraits that make it impossible for us to turn away. His poignant series (and book), aptly titled Endangered, features these creatures locking eyes with us—it’s much different than the typical pictures of animals where they are captured within their grandiose natural environment. Flach instead pits them against a stark backdrop and completely divorces them from their habitat.

The decision to visually remove some of the endangered creatures from their environment was deliberate. “The romanticizing, free, wild images [of animals] weren’t necessarily getting people to take action,” Flach told NPR.“I wanted to think about what kind of images people engage in and how you tell a story to get people to connect to [the animal].” The “mild anthropomorphizing” of animals is shown in research to make us feel a greater connection because the creatures have personalities we can relate to. “Images often done in a style and representation that was more like humans was more likely to make us care more.”

Although the up close endangered animal photos are striking, some of Flach’s images do pull away from the subject and examine the creatures within their environments. “It’s important for a book that has a lot of portraits to also [have] a sense of the habitat,” he explained. The species depend on us to help keep their homes safe; it’s not just for their well-being, but for ours, too. “We’ve got certain animals that turn the soil or forests that make fresh water. Our future depends on them. It’s pretty basic really.”

It took two years to document all of these animals. In 2017, Endangered was published by Abrams and is now available on Amazon.

The resulting endangered animal photos give a human-like existence to these creatures.

Flasch hopes it will encourage us to take action to help ensure that these species thrive. 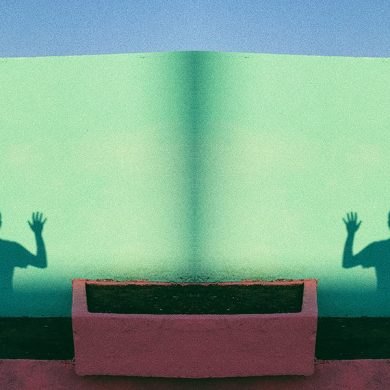