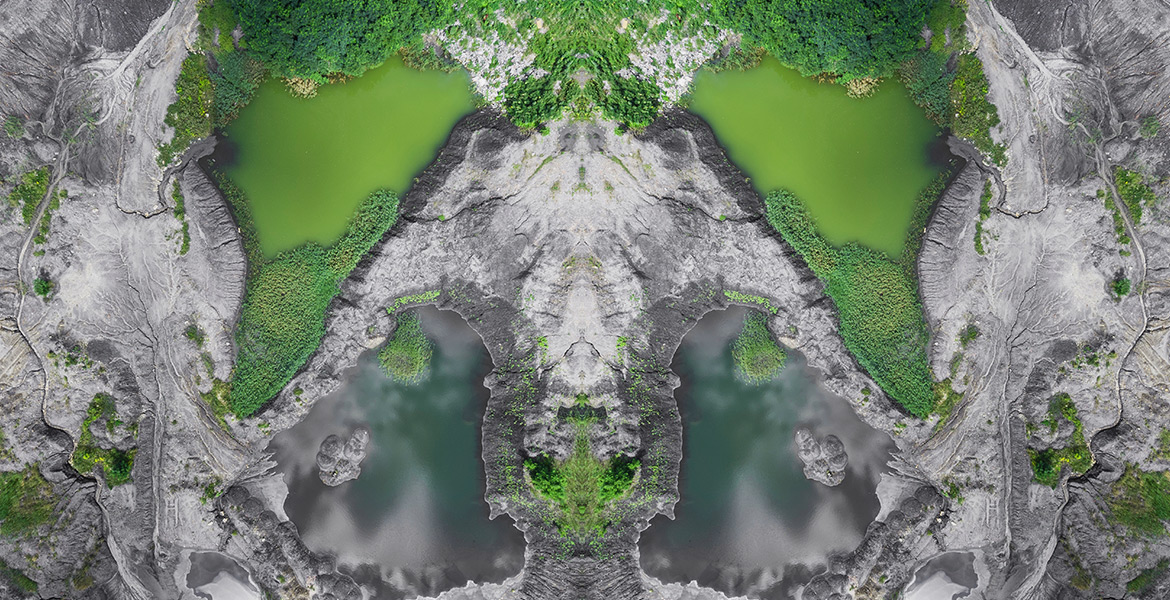 Released on Earth Day, the documentary Plant of the Humans is guaranteed to generate controversy, anger and hopefully open debate around rapid change.

It’s a look at the consequences of our civilisation’s relentless denigration of Mother Nature, but more disturbingly, how our green solutions are mostly illusions possessed by the same corporatocratic agendas.

Director Michael Moore and Jeff Gibbs claim that ‘we are losing the battle to stop climate change on planet earth because we are following leaders who have taken us down the wrong road — selling out the green movement to wealthy interests and corporate America.’ and that this film exposes the dangerous hypocrisy of the

This film is the wake-up call to the reality we are afraid to face: that in the midst of a human-caused extinction event, the environmental movement’s answer is to push for techno-fixes and band-aids. It’s too little, too late.

“Western civilization is a loaded gun pointed at the head of this planet.” 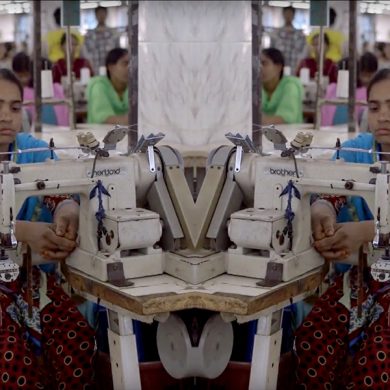