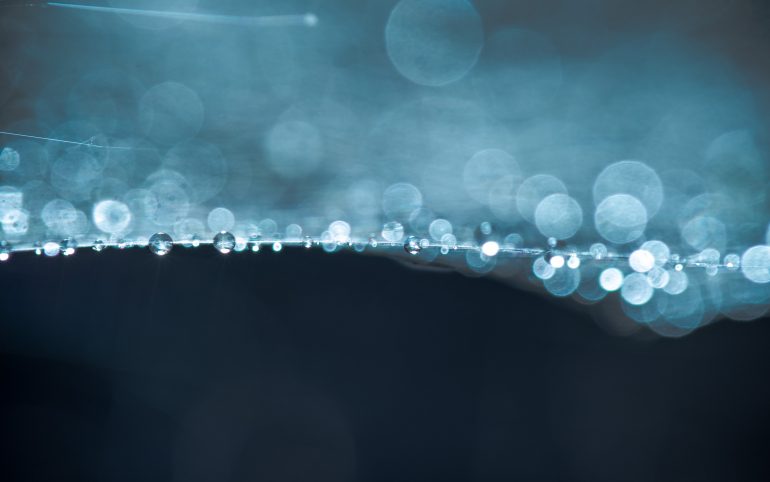 What is Reality? by Alan Watts

The following is an excerpt from the book “The Book: On the Taboo Against Knowing Who You Are” by Alan Watts exploring incredible wordplay for the ultimate question of self exploration:

When children ask me those fundamental metaphysical questions which come so readily to their minds: “Where did the world come from?” “Why did God make the world?” “Where was I before I was born?” “Where do people go when they die?” Again and again I have found that they seem to be satisfied with a simple and very ancient story, which goes something like this:

There was never a time when the world began, because it goes round and round like a circle, and there is no place on a circle where it begins. Look at my watch, which tells the time; it goes round, and so the world repeats itself again and again. But just as the hour-hand of the watch goes up to twelve and down to six, so, too, there is day and night, waking and sleeping, living and dying, summer and winter. You can’t have any one of these without the other, because you wouldn’t be able to know what black is unless you had seen it side-by-side with white, or white unless side-by-side with black.
In the same way, there are times when the world is, and times when it isn’t, for if the world went on and on without rest for ever and ever, it would get horribly tired of itself. It comes and it goes. Now you see it; now you don’t. So because it doesn’t get tired of itself, it always comes back again after it disappears. It’s like your breath: it goes in and out, in and out, and if you try to hold it in all the time you feel terrible. It’s also like the game of hide-and-seek, because it’s always fun to find new ways of hiding, and to seek for someone who doesn’t always hide in the same place.

God also likes to play hide-and-seek, but because there is nothing outside God, he has no one but himself to play with. But he gets over this difficulty by pretending that he is not himself. This is his way of hiding from himself. He pretends that he is you and I and all the people in the world, all the animals, all the plants, all the rocks, and all the stars. In this way he has strange and wonderful adventures, some of which are terrible and frightening. But these are just like bad dreams, for when he wakes up they will disappear.

Now when God plays hide and pretends that he is you and I, he does it so well that it takes him a long time to remember where and how he hid himself. But that’s the whole fun of it—just what he wanted to do. He doesn’t want to find himself too quickly, for that would spoil the game. That is why it is so difficult for you and me to find out that we are God in disguise, pretending not to be himself. But when the game has gone on long enough, all of us will wake up, stop pretending, and remember that we are all one single Self—the God who is all that there is and who lives for ever and ever. Of course, you must remember that God isn’t shaped like a person. People have skins and there is always something outside our skins. If there weren’t, we wouldn’t know the difference between what is inside and outside our bodies. But God has no skin and no shape because there isn’t any outside to him.

[With a sufficiently intelligent child, I illustrate this with a Möbius strip—a ring of paper tape twisted once in such a way that it has only one side and one edge.]

The inside and the outside of God are the same. And though I have been talking about God as ‘he’ and not ‘she,’ God isn’t a man or a woman. I didn’t say ‘it’ because we usually say ‘it’ for things that aren’t alive. “God is the Self of the world, but you can’t see God for the same reason that, without a mirror, you can’t see your own eyes, and you certainly can’t bite your own teeth or look inside your head. Your self is that cleverly hidden because it is God hiding.

You may ask why God sometimes hides in the form of horrible people, or pretends to be people who suffer great disease and pain. Remember, first, that he isn’t really doing this to anyone but himself. Remember, too, that in almost all the stories you enjoy there have to be bad people as well as good people, for the thrill of the tale is to find out how the good people will get the better of the bad. It’s the same as when we play cards. At the beginning of the game we shuffle them all into a mess, which is like the bad things in the world, but the point of the game is to put the mess into good order, and the one who does it best is the winner. Then we shuffle the cards once more and play again, and so it goes with the world.

Relevant video ‘The game of Hide and Seek’ by Alan Watts: