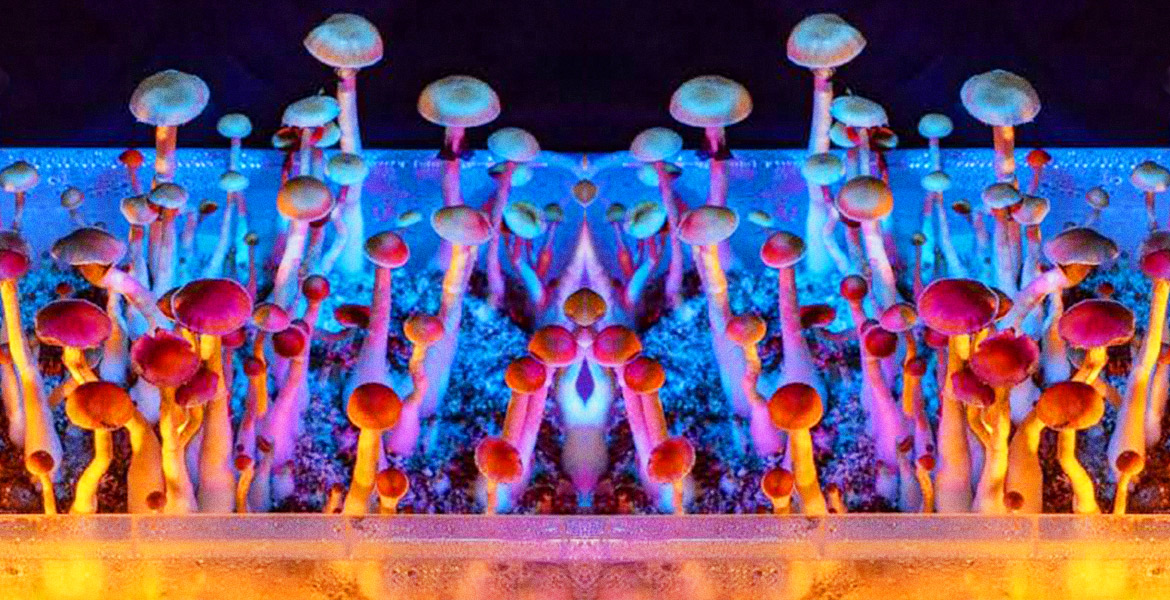 Santa Cruz is now the second jurisdiction in California to pass a Decriminalize Nature Initiative, and the third in the country to decriminalize mushrooms.

City councilors in Santa Cruz California have voted unanimously to decriminalize all naturally occurring psychedelics that are currently on the federal government’s Schedule I list of banned substances.

The measure, which passed on Tuesday January 28, sets entheogens—like psilocybin mushrooms, peyote, and ayahuasca—as the lowest law enforcement priority for local police, with an agreement that councilors will not commit any city resources toward investigations or arrests related to these plants and fungi for anyone 21 or older.

“Property rights dictate that individuals should have complete control over their own bodies and the substances they choose to put in their bodies,” says Sean Cutler, co-leader of Decriminalize Santa Cruz. “This resolution guaranteed that police can no longer steal entheogens from Santa Cruz residents who are personally using the substances.”

The new regulations are similar to those passed in Oakland last June, allowing for the cultivation and possession of entheogens (although, the sale of entheogens remains prohibited).

To be clear, the recent measure does not mean that mushrooms and other plants are now legal, it simply means that cops can’t make it a priority to go after folks for them and it won’t land people in jail for possession. While legalization would be the perfect result, this is most certainly a step in the right direction.

“It’s the plants that are going to bring us back to sanity. We’ve got to listen to their message and we’ve got to live reciprocally with nature and restore the natural order,” Susana Eager Valadez, director of the Huichol Center for Cultural Survival and Traditional Arts said after Oakland passed a similar measure last year.

The measure also includes language that encourages local officials to lobby state and federal governments for the decriminalization of all plant-based substances currently banned under Schedule I of the Controlled Substances Act.

Santa Cruz is the second city to decriminalize entheogens in California and the third in the country after Denver decriminalized psilocybin mushrooms last spring.

In the end, Santa Cruz has now pioneered the decriminalization of just Schedule 1 entheogenic plants and fungi, paving the way for what could be a domino effect to follow throughout the country.