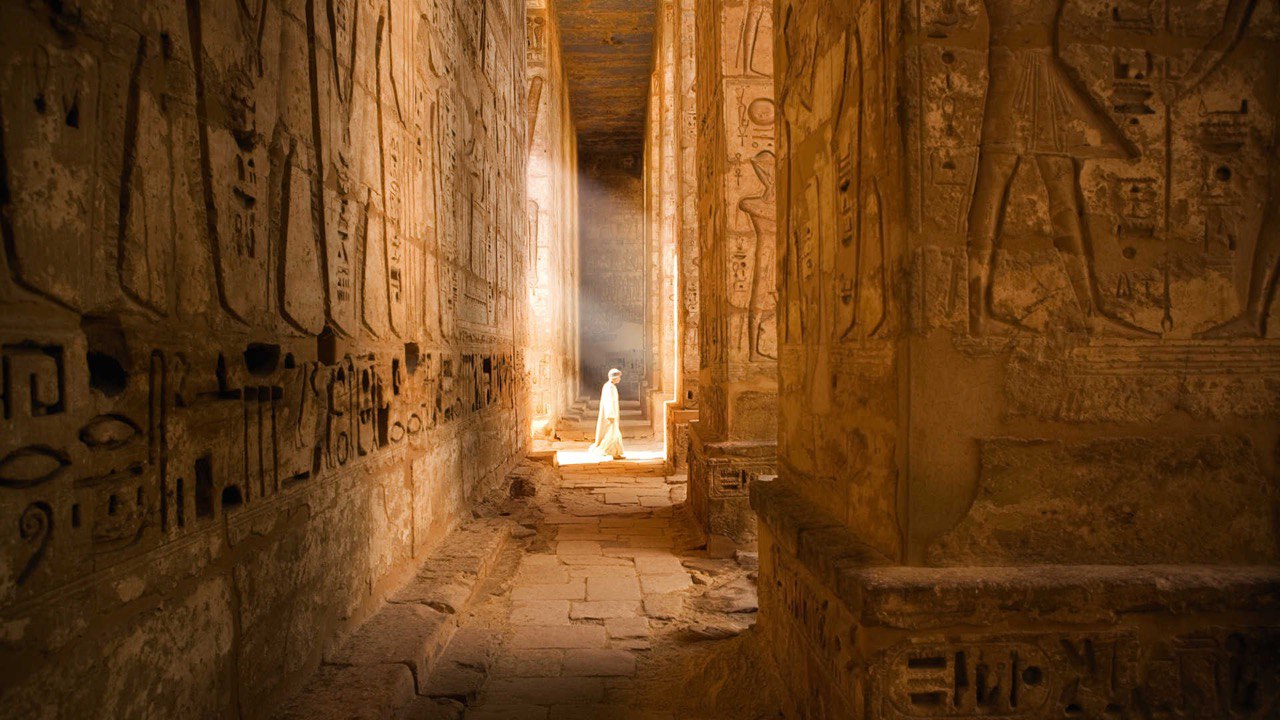 A recent discovery by the ScanPyramids is getting us closer to understanding more about the remaining wonder of the ancient World.

New research published by the Scan Pyramid team, reveals how Scientists have discovered a void inside the Great Pyramid of Giza using non-invasive techniques.

There were only three known chambers inside the Pyramid until today. The chamber found is being considered to be the first major interior structure found there over a century. According to Scan Pyramid:

The big void was again observed from these new measuring points, confirming and refining the results published in 2017. The cavity is just above the Grand Gallery, between 10 and 15 meters above. Its minimum length, estimated initially at 30 meters, has been reevaluated to 40 meters minimum probably in one single section. However the mission scientists continue to debate about a slope.

The initial research was first published in Nature 2017, but this new video report unveils full confirmation of the mysterious chamber:

How did the researchers get to the chamber?

The discovery was made using cosmic ray based imaging known as moun tomography. This technique generates 3-D images using information from particles that hit the Earth close to the speed of light and then penetrate deeply into solid objects. They penetrate material more deeply than X-rays. As the Egyptologists banned the use of destructive methods to study the pyramids, researchers would have to go with the use of moun technology that is why there are no further plans to enter the Pyramid for investigation.

What could possibly be inside the chamber?

The experts are not sure about what exactly is the purpose of the void. A symbol of the awesome power of ancient Egypt, the Great Pyramid is 479 feet tall, the tallest structure built by man until the Eiffel Tower in 1889. Built as a royal tomb around 2560 BC, it’s made of an estimated 2.3 million blocks of stone.

Shaft of light in near future

The way this chamber transmits signals has shocked the scientists. The shape of the pyramid focuses electromagnetic energy into the chambers creating higher levels of energy. A discovery which could boost the use of renewable energy today.

What do you think lies inside the secret chamber?