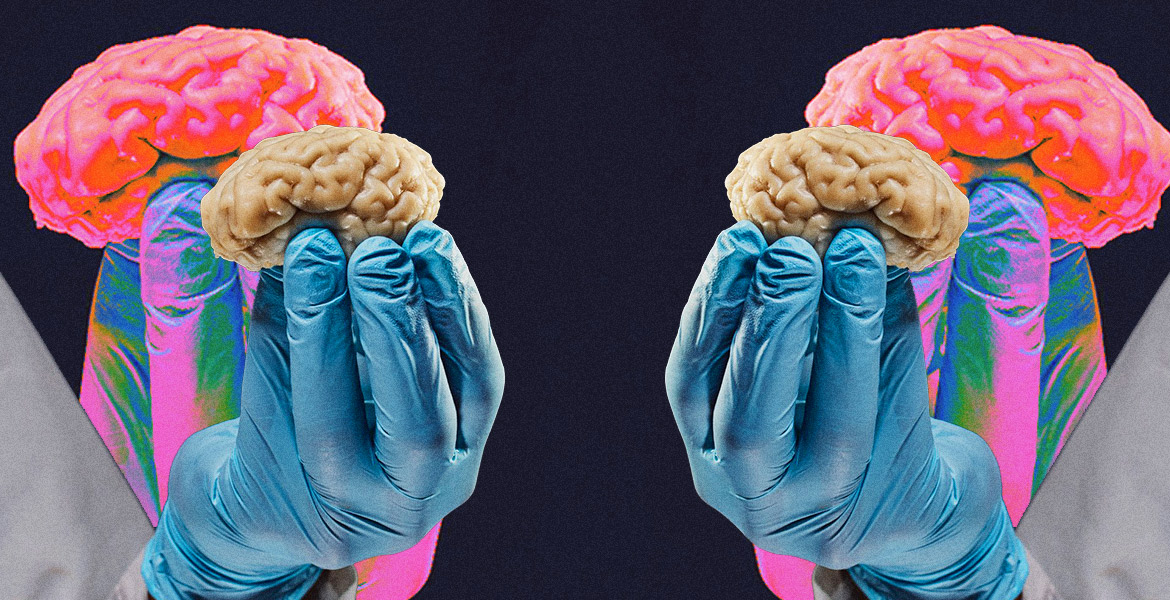 Scientists Bring Brain Back to Life Four Hours After Death

Until recently, a lack of blood flow in the brain was thought to guarantee instant, irreversible death. But researchers reported in Nature in April that this may not always be the case, after they successfully resurrected the brains of pigs four hours after the animals had died.

Scientists already knew it was possible to harvest cells from brains after death and keep them alive in petri dishes. “This indicated that cells in the postmortem brain may still have the capacity to be revived,” lead researcher and Yale School of Medicine neuroscientist Nenad Sestan explained during a press conference.

The scientists removed the decapitated pigs’ brains and connected about 30 of them to a system of chambers, pumps and tubes. For six hours, the system, which they call BrainEx, pumped a solution of synthetic nutrients through the brains. The goal was to mimic the role living organs in the body normally play to sustain the brain.

It worked: The system successfully restored some blood flow and cell activity to the deceased animals’ brains.

The researchers note the brains were never alert or conscious. In addition to monitoring the electrical activity of individual cells, the scientists monitored the brains’ activity as a whole. The researchers found no evidence for higher-order brain activity or any indication the brains could perceive the environment or experience sensations.

“This is not a living brain. But it is a cellularly active brain,” Sestan said.

The researchers emphasized the goal of the research was never to bring about consciousness. In fact, they had steps in place to shut down the experiment had they discovered certain types of electrical signals that can be associated with consciousness. Instead, the researchers hope the work will lead to new ways to aid recovery after trauma such as heart attacks and strokes.

The researchers received the heads of pigs that had been slaughtered at a Connecticut food-processing plant. Because the animals were bred and butchered as part of the food industry, they weren’t killed solely for research, the authors say.

The most iconic pop culture representation of the brain in a vat concept is the Matrix in which humans are indeed bodies in pods, living in a computer simulation created by the computers themselves. Perhaps we’re slowly paving the way there.