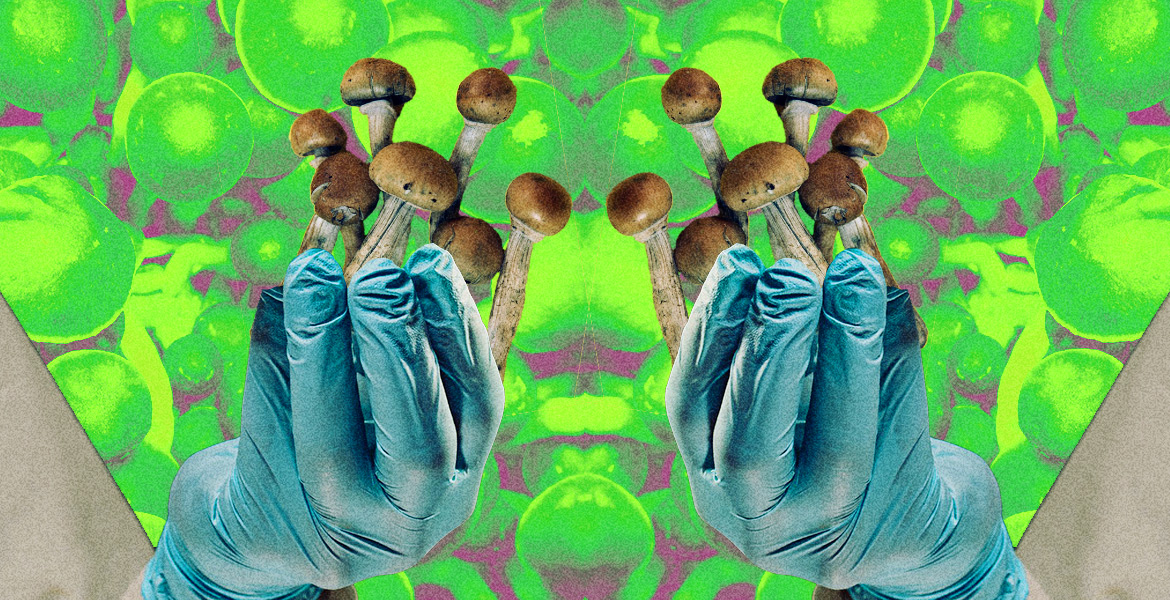 They will be allowed to take the hallucinogenic drug psilocybin, derived from magic mushrooms, after Canada’s health minister Patty Hajdu approved the landmark application more than 100 days after the request was made.

The patients are thought to be the first Canadians to be given the legal right to use the recreational drug since the country outlawed it back in 1974.

In June, one of the patients, Thomas Hartle, from Saskatoon, applied directly to Ms Hajdu to be able to use the drug after exhausting other options to treat his anxiety around dying.

The 52-year-old, who has stage four colon cancer, said in a video pleading with the government “there isn’t anything available that can treat existential dread”, but added the hallucinogenic would help ease his anxieties. Responding to the new ruling, he said:

“This is the positive result that is possible when good people show genuine compassion. I’m so grateful that I can move forward with the next step of healing.”

Another patient, Laurie Brooks from British Colombia, said: “The acknowledgement of the pain and anxiety that I have been suffering with means a lot to me, and I am feeling quite emotional today as a result.

A 2017 study led by Imperial College London found that the use of psilocybin helped treat stress and depression in cases where conventional therapy had failed.

And earlier this year, researchers at New York University’s Grossman School of Medicine said a single dose of the compound can have anti-anxiety and anti-depressant effects which can last for nearly five years.