A mysterious body of texts came down from the ancient World of Egypt. These are known as the Hermetic Texts. They distill the essence of ancient Egyptian wisdom and are estimated to be around 2000 years old.

In this video British author Graham Hancock reads from the Lament of Hermes, a lucid dialogue between the Greek God Hermes and his pupils on the nature of mankind and a deeply relevant prophecy of Humanity’s future.

“Close your eyes and let the mind expand. Let no fear of death or darkness arrest its course. Allow the mind to merge with Mind. Let it flow out upon the great curve of consciousness. Let it soar on the wings of the great bird of duration, up to the very Circle of Eternity.”
― Hermes

Graham Hancock is a British author who specializes in theories involving ancient civilizations, altered states of consciousness, ancient myths, and astronomical or astrological data from the past. He has become recognized as an unconventional thinker who raises controversial questions about humanity’s past. 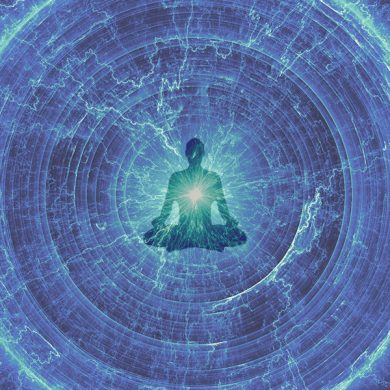