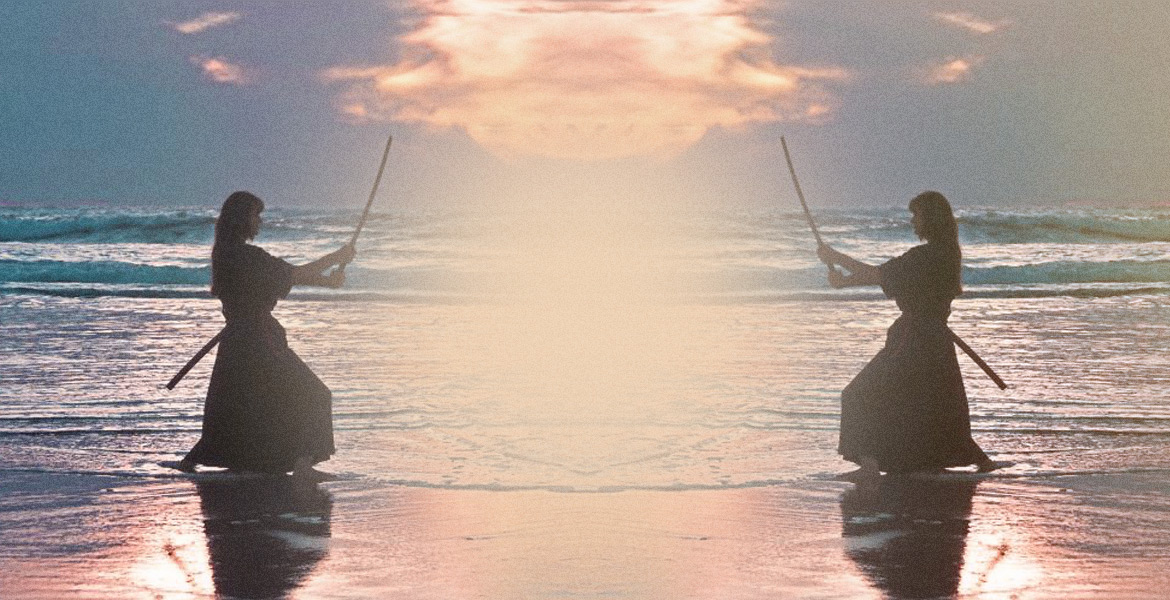 This is the Tibetan legend of the Shambhala Warrior. A prophecy that resonates deeply during this liminal period where humanity seems to be approaching a terminal junction. To either shift back into alignment with nature, or continue to erode our relationship with the natural world.

This video is an ode to the prophecy and combines the breathtaking animation of Lubomir Arsov with the potent words of Buddhist scholar Joanna Macy. See full transcript below.

“There comes a time when all life on Earth is in danger. Barbarian powers have arisen. Although they waste their wealth in preparations to annihilate each other, they have much in common: weapons of unfathomable devastation and technologies that lay waste the world. It is now, when the future of all beings hangs by the frailest of threads, that the kingdom of Shambhala emerges.

“Now comes the time when great courage is required of the Shambhala warriors, moral and physical courage. For they must go into the very heart of the barbarian power and dismantle the weapons. To remove these weapons, in every sense of the word, they must go into the corridors of power where the decisions are made.

“How do they train?” I asked. “They train in the use of two weapons.” “The weapons are compassion and insight. Both are necessary. We need this first one,” he said, lifting his right hand, “because it provides us the fuel, it moves us out to act on behalf of other beings. But by itself it can burn us out. So we need the second as well, which is insight into the dependent co-arising of all things. It lets us see that the battle is not between good people and bad people, for the line between good and evil runs through every human heart. We realize that we are interconnected, as in a web, and that each act with pure motivation affects the entire web, bringing consequences we cannot measure or even see.

“But insight alone,” he said, “can seem too cool to keep us going. So we need as well the heat of compassion, our openness to the world’s pain. Both weapons or tools are necessary to the Shambhala warrior.” — Joanna Macy 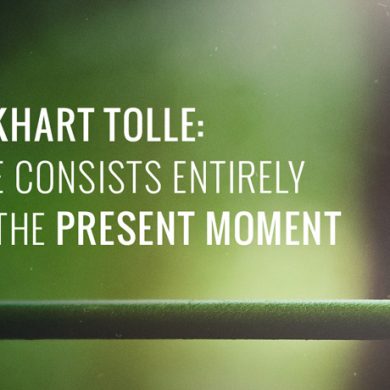 Life Consists Entirely of the Present Moment by Eckhart Tolle