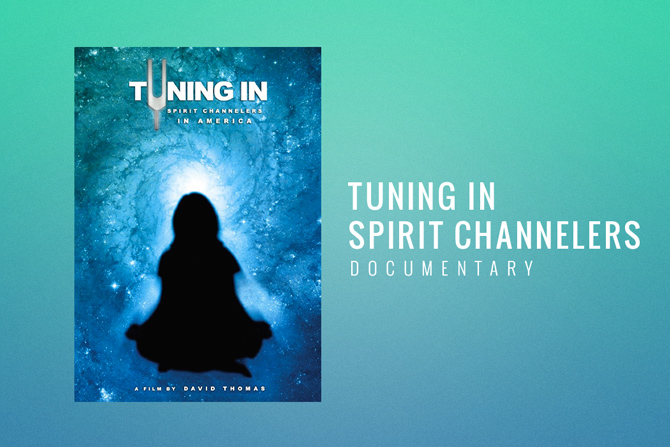 A feature length documentary that brings several spiritual chanellers together to discuss the wisdom they have gained from their work. Honestly, regardless of whether these channellers are truly in touch with intelligent sources existing outside space and time or not I can feel when something is true, because it resonates with every part of me. I’ll take truth on that basis to which it’s directly practical to my life and scrap the rest. Tuning in has several passages – primarily from Bashar – that had me laughing with tears of joy. Don’t miss the opportunity to witness this beautifully absurd compilation of profound wisdom.

More about Tuning In Documentary

Popularized by the late Edgar Cayce, this ancient and mysterious practice appears to enable humans to “tune in” to higher frequencies of consciousness and deliver messages from intelligent sources existing outside space and time. The film focuses on 6 subjects across the United States.

For the very first time, six of America’s prominent channelers are featured in the same film in order to gain insight into the phenomenon, as well as the information being received. They are Lee Carroll–channel for Kryon, John Cali–channel for Chief Joseph, Shawn Randall–channel for Torah, Darryl Anka–channel for Bashar, Geoffrey Hoppe–channel for Tobias and Wendy Kennedy–channel for the Pleiadian Collective.

Seen this already? What was your experience with Tuning In?