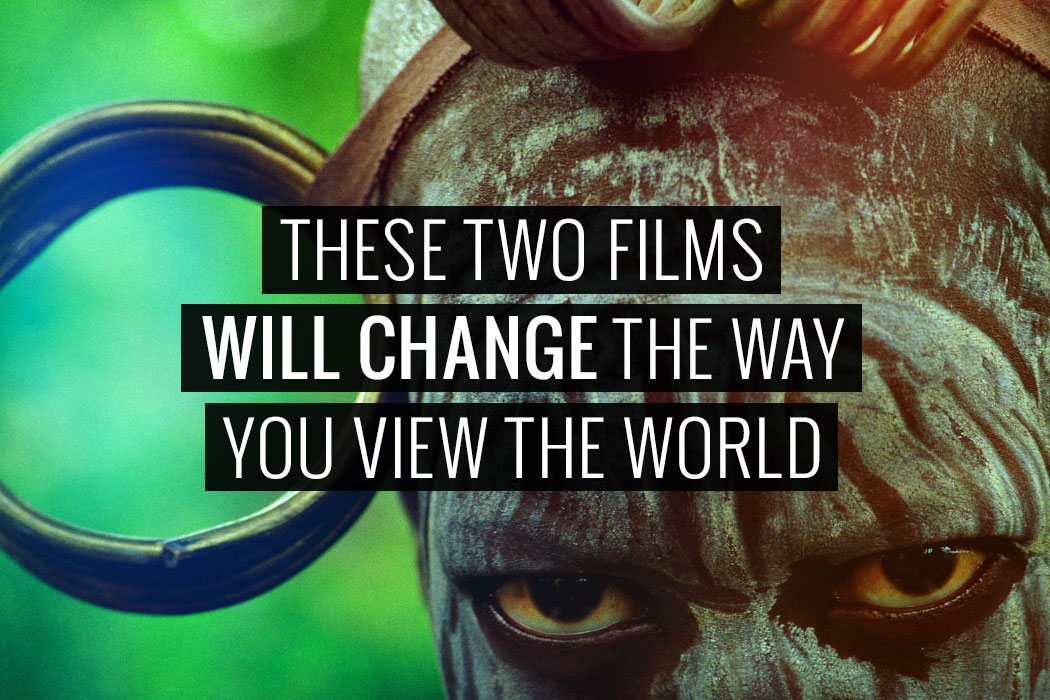 These two films will change the way you view the world

Baraka and Samsara are two of my favorite pieces of cinematography of all time. Ron Fricke manages to capture an insane amount of human culture across the two films, and present them in unparalleled quality. After recently watching Samsara again, I feel the need to share these unique films even though they are fairly well known.

They have some unbelievable sequences, but I thought I would pick out two very powerful scenes from both the films to share with you today.

Originally shot in 25 countries on six continents, Baraka brought together a series of stunningly photographed scenes to capture what director Ron Fricke calls “a guided mediation on humanity.” It was a shoot of unprecedented technical, logistical and bureaucratic scope that would take 30 months to complete, including 14 months on location, with a custom-built computerized 65mm camera.

“The goal of the ﬁlm,” says producer Mark Magidson, “was to reach past language. nationality, religion and politics and speak to the inner viewer.”

Samsara is a Sanskrit word that means “the ever turning wheel of life” and is the point of departure for the filmmakers as they search for the elusive current of interconnection that runs through our lives.  Filmed over a period of almost five years and in twenty-five countries, Samsara transports us to sacred grounds, disaster zones, industrial sites, and natural wonders.  By dispensing with dialogue and descriptive text, Samsara subverts our expectations of a traditional documentary, instead encouraging our own inner interpretations inspired by images and music that infuses the ancient with the modern.

It explores the wonders of our world from the mundane to the miraculous, looking into the unfathomable reaches of man’s spirituality and the human experience.  Neither a traditional documentary nor a travelogue, SAMSARA takes the form of a nonverbal, guided meditation.  Through powerful images, the film illuminates the links between humanity and the rest of nature, showing how our life cycle mirrors the rhythm of the planet.