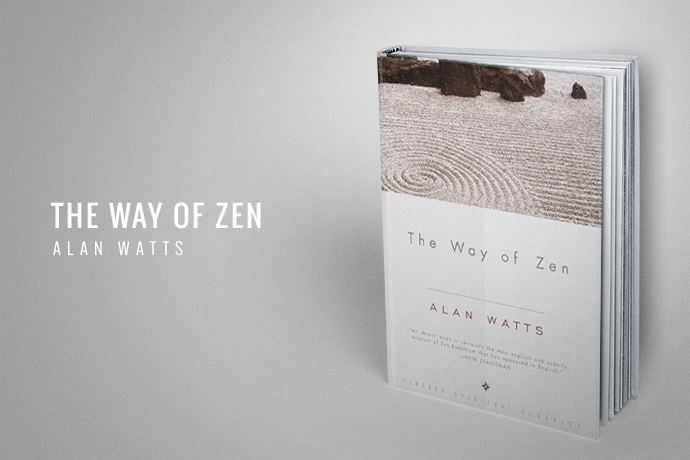 The Way of Zen – Alan Watts

The Way of Zen begins as a succinct guide through the histories of Buddhism and Taoism leading up to the development of Zen Buddhism, which drew deeply from both traditions.  It then goes on to paint a broad but insightful picture of Zen as it was and is practiced, both as a religion and as an element of diverse East Asian arts and disciplines.  Watts’s narrative clears away the mystery while enhancing the mystique of Zen.

Since the first publication of this book in 1957, Zen Buddhism has become firmly established in the West.  As Zen has taken root in Western soil, it has incorporated much of the attitude and approach set forth by Watts in The Way of Zen, which remains one of the most important introductory books in Western Zen. 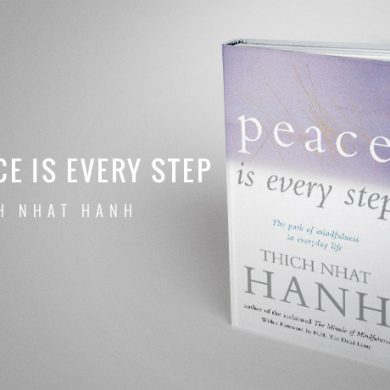