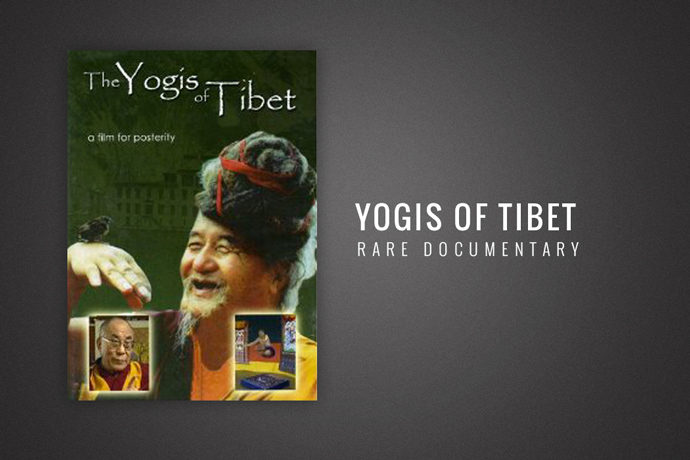 Tibet, the land of snows, is cradled in the cloud of fable. It was a place unknown to the world beyond its mountain walls for nearly a millennium. Exotic tales abounded about these unearthly people on the vast plateau embraced by the mountains. But it was not a land to be entered abruptly by outsiders. Inaccessible and remote, Tibet remained a mysterious figment in western imagination.

When the first expeditions of westerners entered the forbidden land in the late 19th century they brought back the first images the outside world had ever seen. They were images that provoked fantastic tales, even more it seemed westerners wanted to believe in the mythical Shangri-La, a temperate Asian land sheltered from the outside, governed by a philosophy of compassion and non-violence, free from hardship or strife.

If similar in philosophy, the physical reality of Tibet was far more complex. Life on Earth’s highest plateau was one of harsh contrast, a place where natural riches were matched by unimaginable rigors. Its first inhabitants were nomads who slowly adapted to high altitude extremities. Even for these rugged people at 15,000 feet their eyes could literally dry up from the brutal intensity of the sun. A sudden hailstorm could destroy a season’s work or scatter herds in seconds. Their early history was marked by fierce wars among tribes and outsiders. Life expectancy was brief. They were people with an acute sense of life’s impermanence and suffering.

It is not hard to understand why the Tibetans, whose outward conditions were so severe and changeable, came to look inward for a sense of permanence and peace. The king who had finally united them as a people wished to unite them in faith as well. He invited a charismatic leader from India, Padmasambhava, to bring Buddhism to his land. The people came to embrace the Buddhist way of life as a continuous stream of death and reincarnation, a cycle in which human birth represents a precious opportunity to make the moral choices that will determine one’s destiny in the next life.